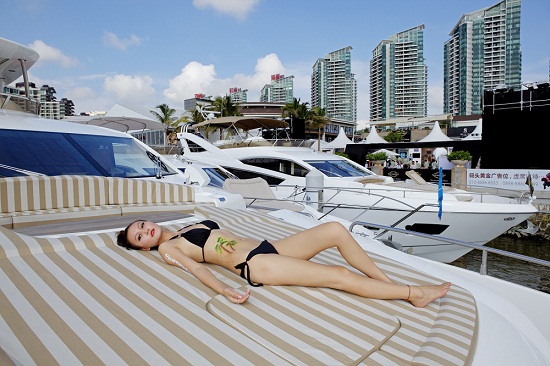 Chinese conglomerate Wanda has confirmed that it has completed the purchase of UK based (but American owned) Sunseeker after several months of negotiation. Continuing a recent trend whereby cash-rich Chinese firms are increasingly seeking foreign brands, technology and skills to speed their development.

Wanda’s 59-year-old chairman Wang Jianlin described how he had decided to buy Sunseeker, the UK’s leading luxury yacht maker, Mr Wang calmly said: “We wanted to buy 30 Sunseeker yachts because we are planning to build three marinas here in China. So then we thought it would be a better deal if we just bought the company”. 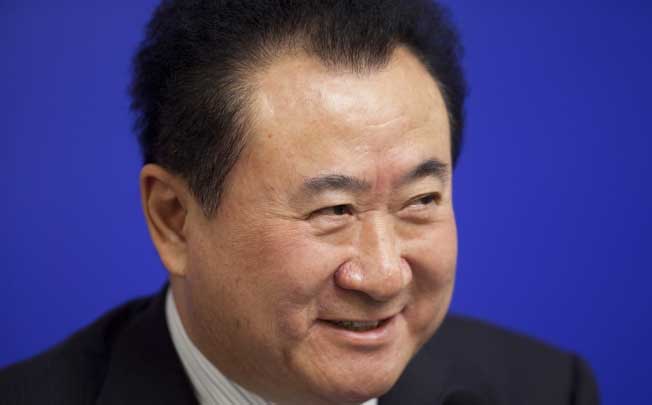 “China’s consumption is growing, especially the market for high-end luxury products — it is growing very rapidly,” said Wanda at a lavish news conference in the Chinese capital. “For instance, we have noticed the growth in consumption of luxury yachts, also private planes — the growth is exponential.”

Seeking to reassure existing clients and potential future customers Wang added, “Under no circumstances will we compromise the Sunseeker brand. Absolutely, it will not happen. ”

For Wanda, China’s largest property developer, with £26bn of assets and annual revenues of close to £15bn, the purchase of Sunseeker represents small change. Under the terms of the deal the management of Sunseeker will retain 8.19% of the equity. 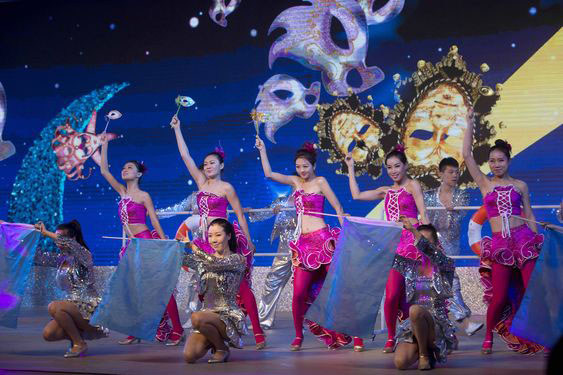 Stewart McIntyre, the MD of Sunseeker, added that the company now plans to dramatically increase production, from 180 yachts a year currently to around 370 yachts a year, in order to meet new Chinese demand. “It was a very, very attractive proposition from Wanda,” he said. “We have to maintain our position as a prominent brand in the world, and we will do everything in our hands to make sure that happens.”

He promised that all of the company’s operations in Poole, Dorset, where they currently employ around 2,300 people, would be safe after the takeover. Indeed Chinese firms have a good track record in this regard, often preferring to increase investment and staffing levels (such as at the Chinese acquired Volvo Cars in 2010) rather than indulging in asset stripping.

Wanda last year set the current record for the biggest Chinese takeover of an American company when it bought the AMC cinema chain for $2.6 billion.

Founded in 1988, Wanda within China runs 38 five-star hotels, 57 department stores and 6,000 cinema screens, among other commercial concerns, with assets worth a total of 300 billion yuan ($49 billion). In the same week that it announced the Sunseeker purchase the group also announced the development of a 700 million pounds ($1 billion) five-star, 160-room London hotel at Nine Elms on the South Bank overlooking the Thames River.