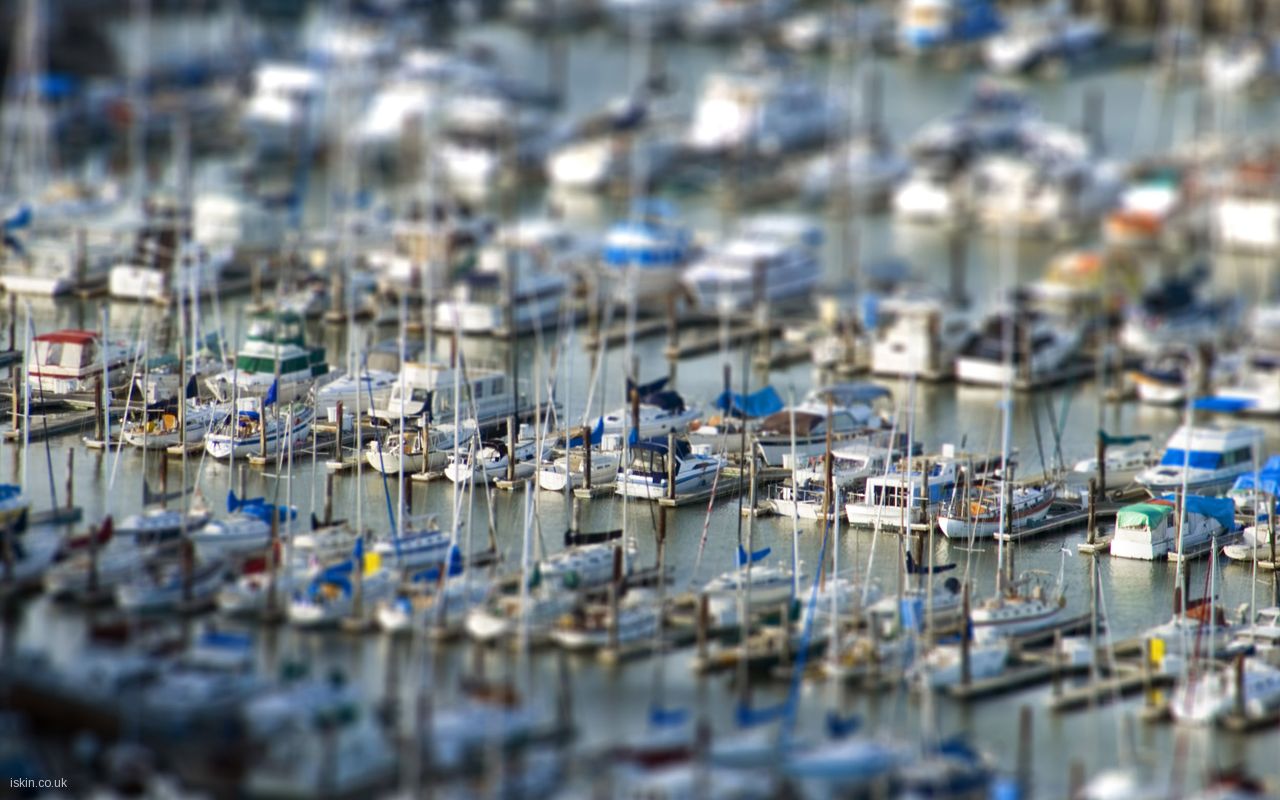 Overcrowding in peak times is common in the Western Mediterranean

In last month’s issue we raised concerns for the future of large yachting. Following on from this a recent article in The Crew Report discovered too that a common worry amongst superyacht captains today was the shortage of berths for the increasing number of superyachts the western Mediterranean.

Captain Tony Branstetter of MV The Journey told The Crew Report that the main reason why overcrowding will be a problem for the industry is that, “Ultimately the lack of space generates higher prices for berthing that is available.”

With a further 150 yachts over 35m set to be delivered over the next couple of years the problem is only going to increase. At present the only new marinas being built are in the Eastern Med and they are all ensuring that they cater for the growing number of 35m+ yachts – especially attracting Russian clients.

However one anonymous Captain, who did not wish to be named, commented “It is all very well opening up new cruising areas but eventually these will also be full. In any case, the majority of yacht owners simply want to go where yachts have traditionally gone in the past.”

The problem is particularly bad for boats that are 80 meters and longer as the report itself points out, “in general owners and their guests have to get used to the idea of a ‘limousine’ style tender or helicopter transferring them to and from the shore, which is not so much fun on a dark, stormy night.” 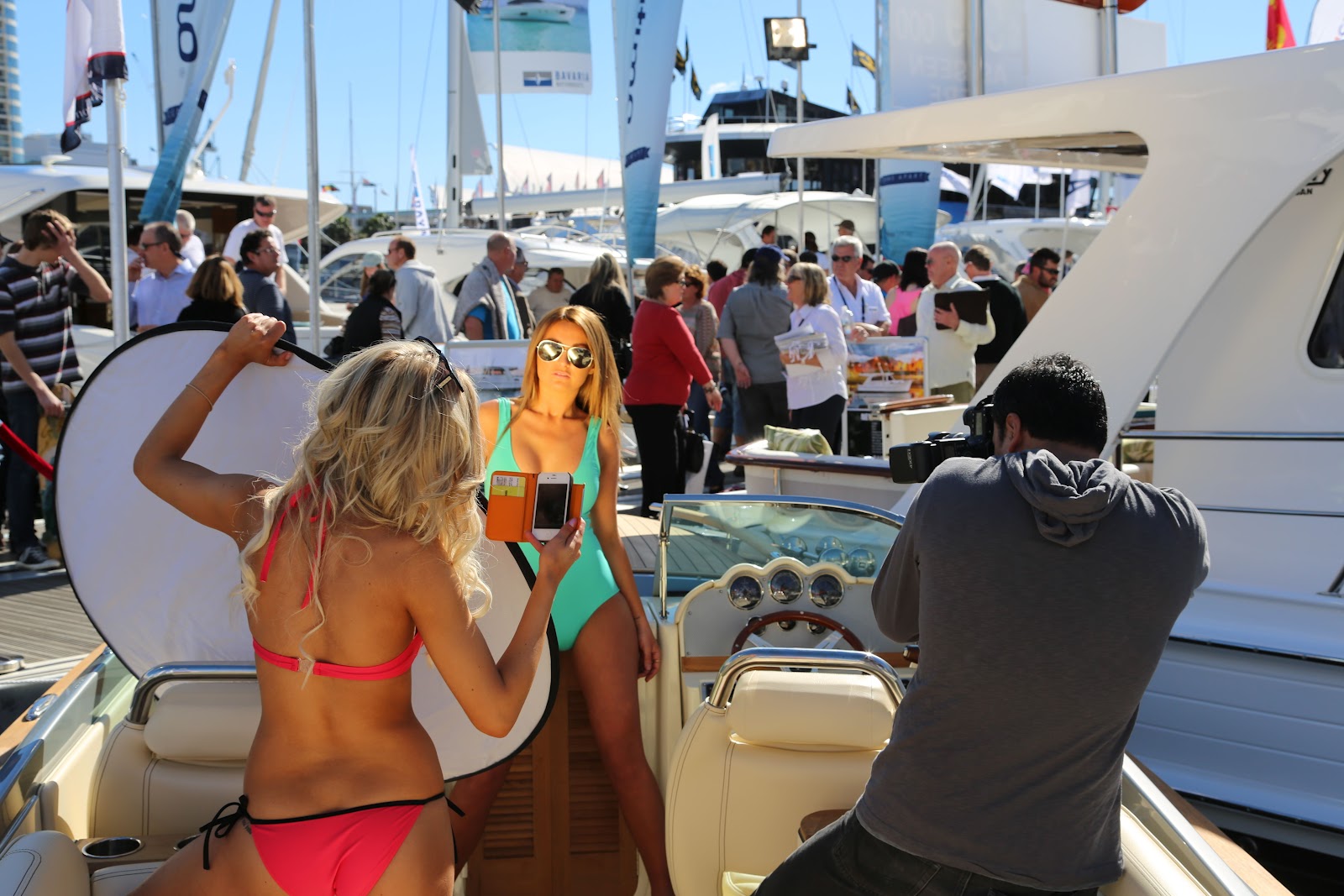 The most popular Boat Shows are still in the Western Mediterranean

Yet there are huge financial incentives for captains and owners to open up to the alternatives. In France already it’s commonplace for owners pay a premium on the official berth price, whilst in areas outside the Golden Triangle discounts are still available – especially for annual berths.

Ellie Brade, Pacific Editor of The Superyacht Group, believes that the real test will come over the next few years as we witness actual berth take-up: “As the numbers show, yachts face not having a choice anyway – moving will be imperative as overcrowding increases in the popular, established favourites.”

In the Western Mediterranean this opens up tremendous opportunities for Moroccan ports such as Tangier (currently developing a new marina in the old port), Marina Smir and Saidia which are just a short cruise away from the most popular areas.

Another port likely to benefit is Gibraltar, where there is already a shortage of superyacht berths, as many owners will be attracted by its duty-free status, low fuel prices and simple regulation. 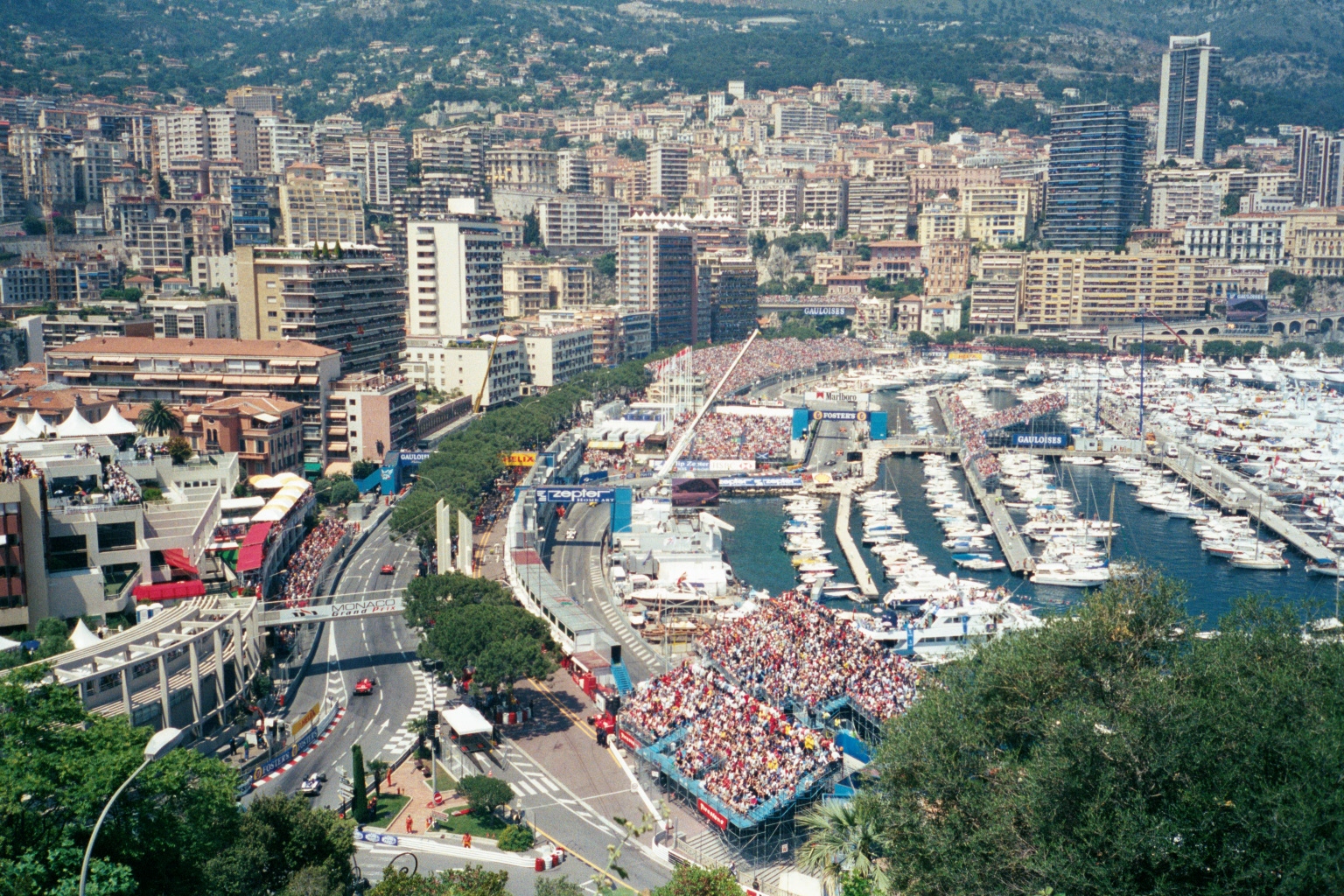 Given the current global economic climate and the economic advantages to a region of increased superyacht visits, the building of new marinas would seem to be an excellent way of creating economic growth within an area at a relatively low cost.

However, given that these decisions require political backing and frequently conflict with environmental concerns, the outlook for any great increase in berthing space remains a distant hope.