In another blow for beleaguered Greek boat owners the NetherlandsFinance Minister Jeroen Dijsselbloem yesterday told the Dutch parliament that his tax office will provide Greek authorities with details on hundreds of Greek yachts anchored in the Netherlands. The Greek government is planning to crack down on tax evaders. 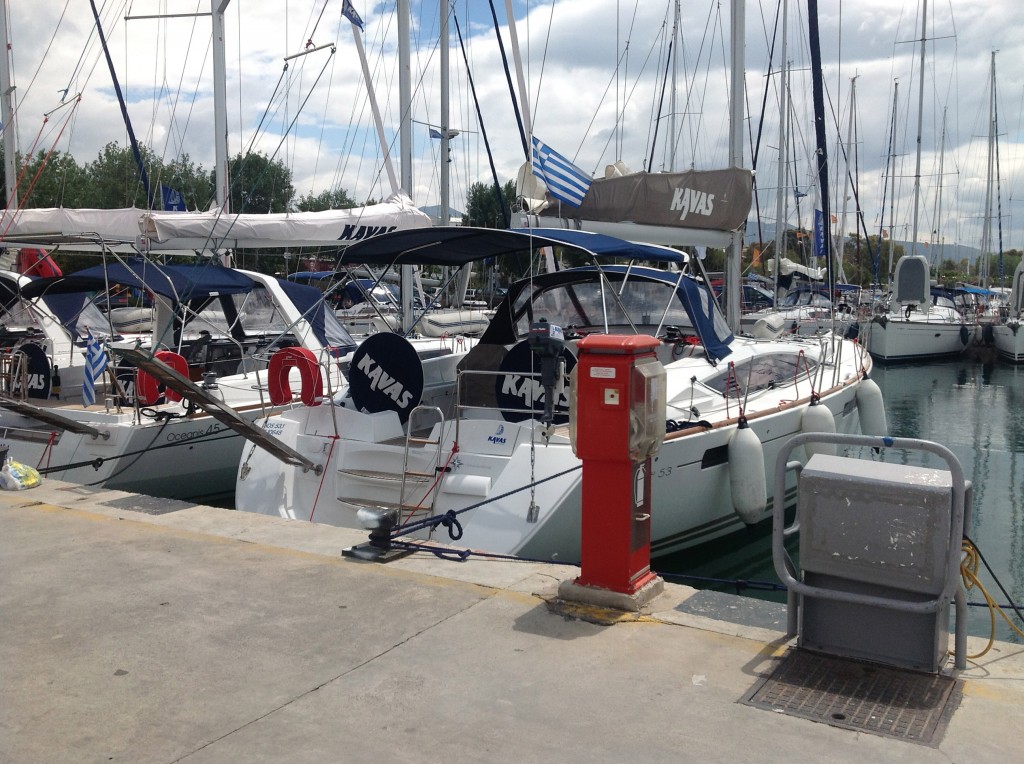 “We informed the Greek authorities about this so they can levy taxes,” said Dijsselbloem in the parliament. “This kind of information is critical to enable the Greeks to impose taxes.”

Tax evasion has been a key issue in Greece since the euro zone crisis erupted, and part of the reform program Greece is being required to follow to receive foreign financial assistance is an overhaul of the tax office. Dijsselbloem’s comments came as the Dutch parliament debated its support for the next tranche of international aid for the country.
“This kind of information is critical to enable the Greeks to impose taxes,” Dijsselbloem said, adding that he “immediately looked into this” after it was raised by members of the parliamentary opposition.

According to Reuters, the finance minister gave no financial details. This follows on the publication of the names of more than 2,000 wealthy Greeks with Swiss bank accounts. The “Lagarde List,” named after IMF head Christine Lagarde, was given by French authorities to Greece in 2010 to seek out possible tax evaders. 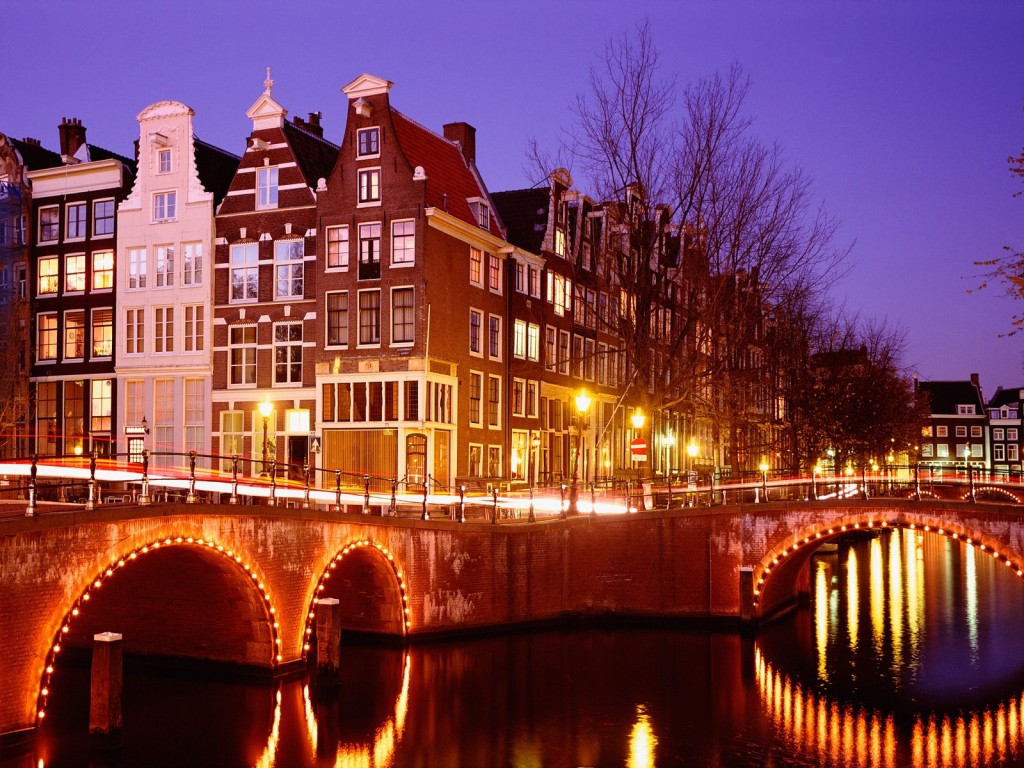