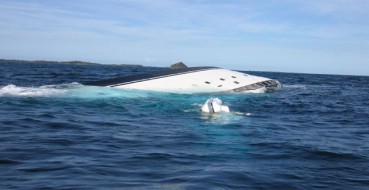 A witness has come forward saying that former captain Robert Figueredo asked him to help steal Star One and scuttle her off the Bahamas. Eric MacKenzie claims he was told by the captain that Estrella was struggling to sell the yacht and wanted to get rid of her. According to the Miami-Dade Herald, MacKenzie has made a sworn statement that the captain told him that Estrella was prepared to pay 10% of the yacht’s value if she was sunk. Estrella denies the accusations.

His lawyer argues that the business man is a victim of theft and a victim of an insurance company that won’t pay out. “All Mr Estrella knows about the disappearance of his boat is that it was stolen when he was in Texas on his cattle ranch,” he said. 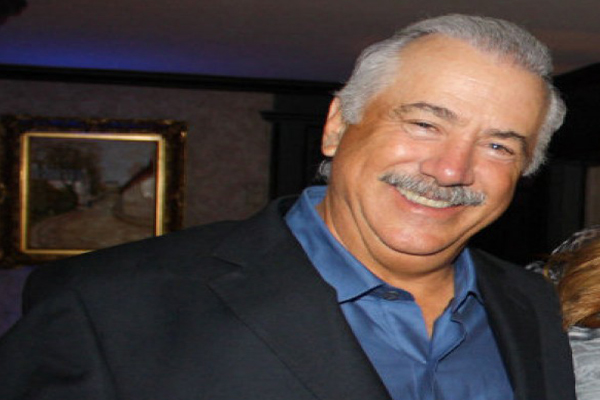 Figueredo was arrested and charged with first-degree grand theft in May and could spend 30 years in prison if convicted.