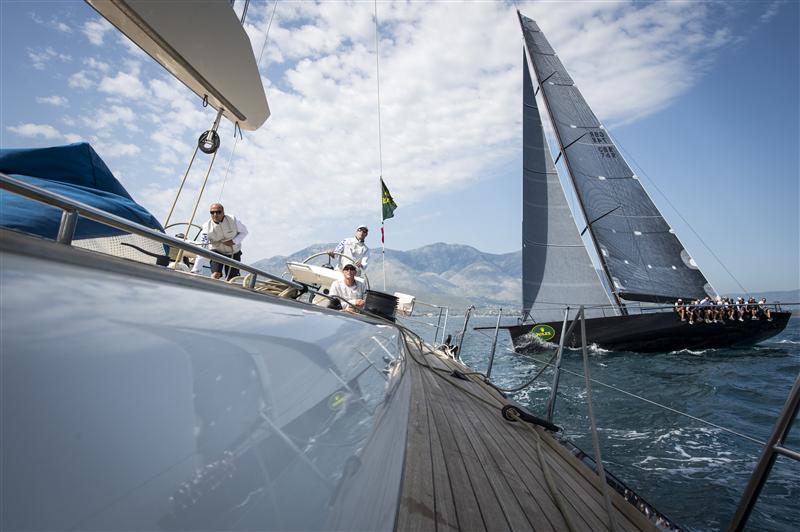 Jethou triumphed on handicap having finished second on the water to Claus-Peter Offen’s 100-ft Y3K (GER), who attacked the 8.8-nautical mile course in a time of one hour, five minutes and 39 seconds. Ian Budgen, longstanding part of the Jethou afterguard, was delighted at winning a highly competitive race, commenting: “It was lovely out there, nice and warm. We had 9-13 knots of breeze, so great sailing conditions. Over the last six months a lot of changes have been made to the boat and on a light air day like today the modifications make a big difference.”

Whilst Jethou will take confidence from today’s victory, the hard work begins tomorrow with the first leg of the 400-nautical mile offshore race, commencing at 15:00 CEST. Running from Gaeta to Capri, the initial 100-nautical mile leg serves as an enticing appetiser to the more significant 300-nautical mile Leg Two, starting from Capri on Tuesday 22 May and comprising a voyage around the UNESCO-protected Aeolian Islands, geological wonders in the Tyrrhenian Sea. 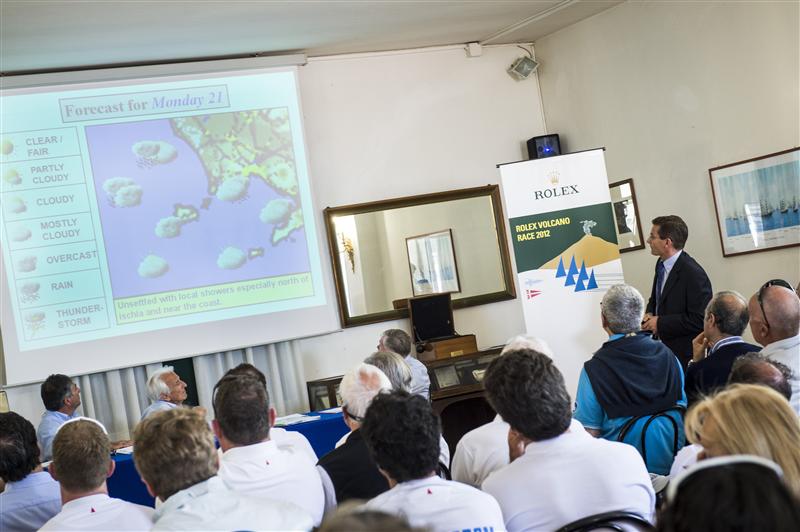 Official race meteorologist Filippo Petrucci predicts relatively rough conditions as the week develops, revealing: “Sunday evening will be characterised by a low pressure system which will arrive over the central western part of the Mediterranean so we expect rain and unsettling conditions for the conclusion of Leg One on Monday.” 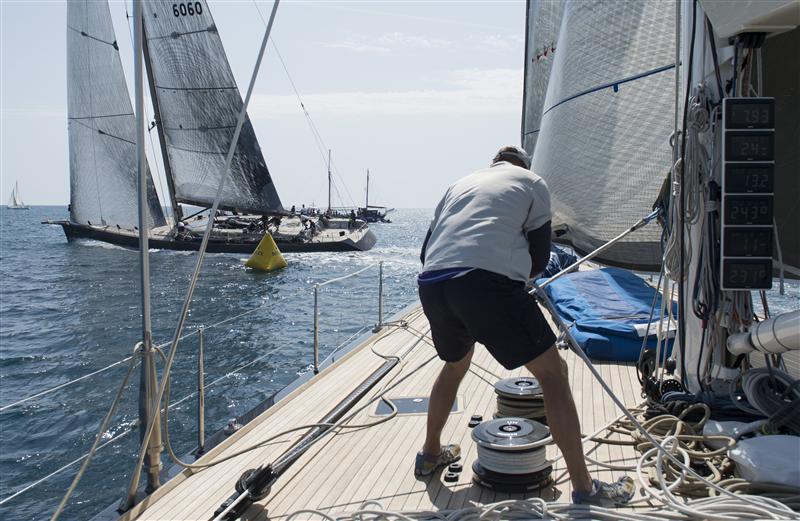 Petrucci continued: “Regarding the outlook for the rest of the week the low pressure system will continue into Tuesday, with mostly cloudy skies and a risk of isolated thunderstorms bringing changeable winds. This may lead to very strong offshore winds between Tuesday and Wednesday of 25-30 knots with even stronger gusts.” In short, and compared to last year’s feeble conditions, the crews should be braced for a relatively quick dash around the majestic islands.