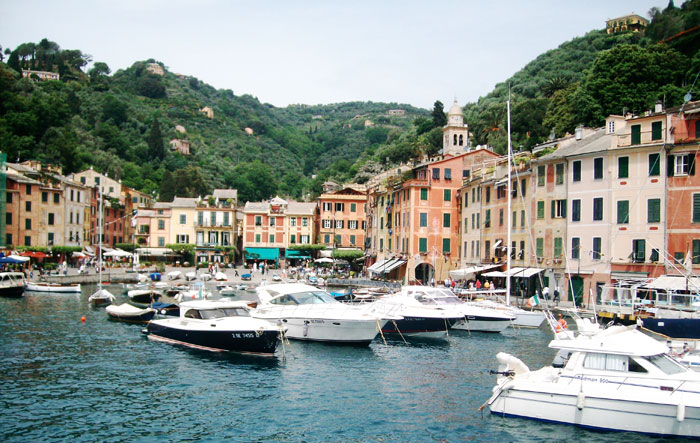 We’ve long since become used to the riots, the market fluctuations and political changes but now it seems that the Eurozone crisis is forcing millionaires in depressed European countries to get rid of their yachts in increasingly suspicious circumstances.

Lloyd’s insurance market have noticed a large rise in fraudulent claims linked to yachts with values of around one and a half million pounds. Various hotspots for claims have been identified, mainly in Greece and Italy, and extra investigation is being carried out to ensure any claims are valid.

Loss adjusters, Charles Taylor, have dealt with 14 superyacht claims in the last six months which could be described as occurring in suspicious circumstances.

Insurance fraud by yacht owners is nothing new. Indeed in Britain there has also been an increase in claims since 2009 as owners lumbered with reduced income and extra costs seek a way to cash in quickly.

Significantly most insurance policies value the boat at the purchase price, usually now much higher than market value of the boat. 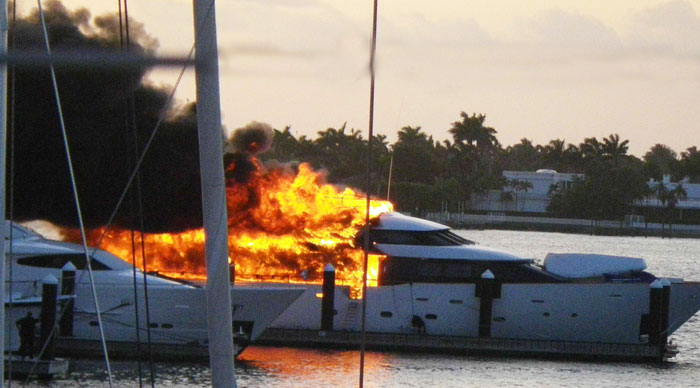 Increased taxes have also led to owners destroying boats to avoid liability. In Italy taxes on boats can reach up to £250,000 + per year with strict penalties of 300% if payment is not received. In Greece tax inspectors now have the power to impose arbitrary taxes on persons whose declared income is not consistent with the value of their assets – and a yacht is one of the easiest assets to identify.

In a recent raid by police on a port in Italy found that one third of yacht owners declared a suspiciously low or zero income.

Meanwhile, in a rare bit of good news, the taxman has refunded millions of euros to Sardinia boat owners after a six-year legal wrangle. The tax forced visiting yachts to pay up to €15,000 to visit a Sardinian port.

The settlement means that tax paid from 2007 to 2008 will be refunded, a total of almost €3million. The deal was reached by Sardinia Yacht Services (SYS) whose Director; Renato Azara, commented “It was not easy – the government were trying to keep the money and not refund.”

The tax proved as disastrous policy as not only will monies raised now have to be refunded but it also led to a decline of 50% in the number of yachts visiting Sardinia. 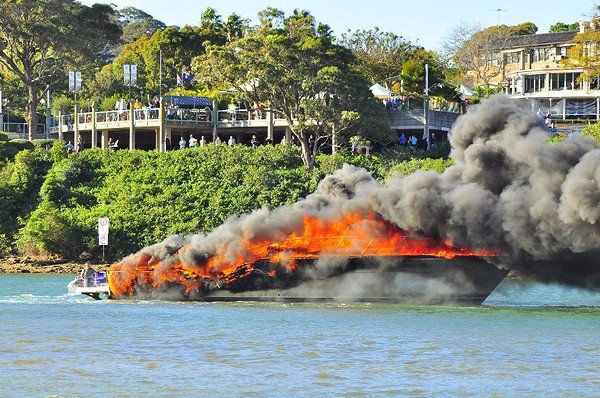