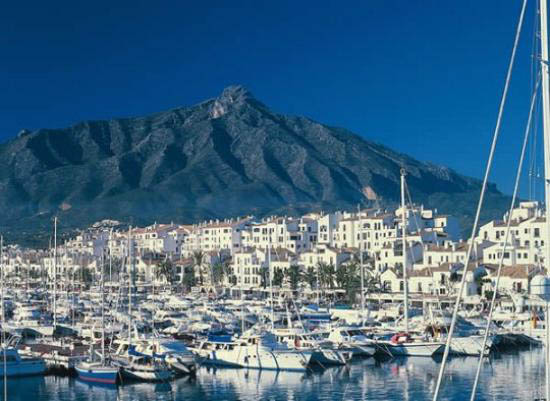 Puerto Banus, once the iconic Spanish port, faces new competition just down the road in the shape of a new €400 million redevelopment of the fishing port of La Bajadilla in Marbella.

The new scheme, backed by Qatari Sheikh Abdullah Ben Nasser Al-Thani, will include not only a 200m dock for cruise liners but also an 800+ berth marina. The surrounding area will be completely revamped with the relocation of an entire industrial estate to create a new luxury zone with 5 star hotels, retail and residential space as well as an eventual link to the excellent AVE high speed rail network. 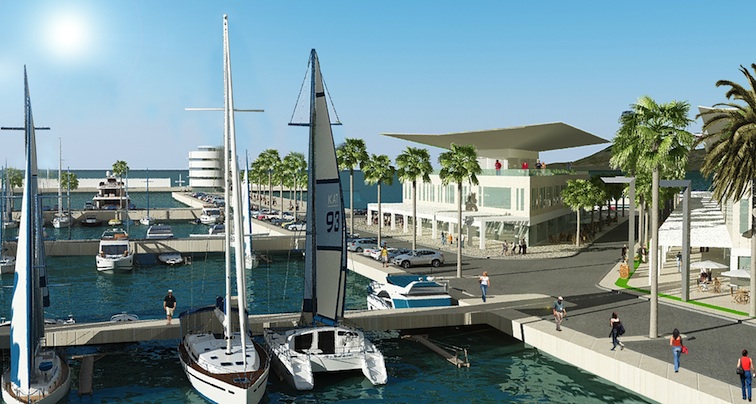 With a new level of luxury and more than a passing nod to “Dubai-style” architecture the new marina looks certain to be the kind of emblematic marina which will attract the A-listers and super-yachts back to the area. 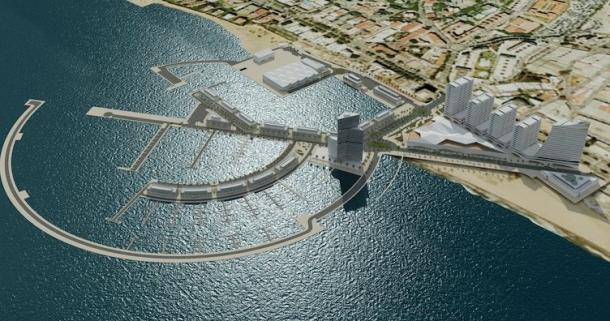 Already dubbed “the most important project in Marbella’s history” the project will provide much needed construction jobs in Andalucia, where unemployment currently runs in excess of 20%.

Plans have been agreed and contractors selected to begin works and it is expected that construction of the marina will take three years. Given the scale of the project and the amount of existing activity that needs to be relocated it would seem likely that the project should be completed by 2017.