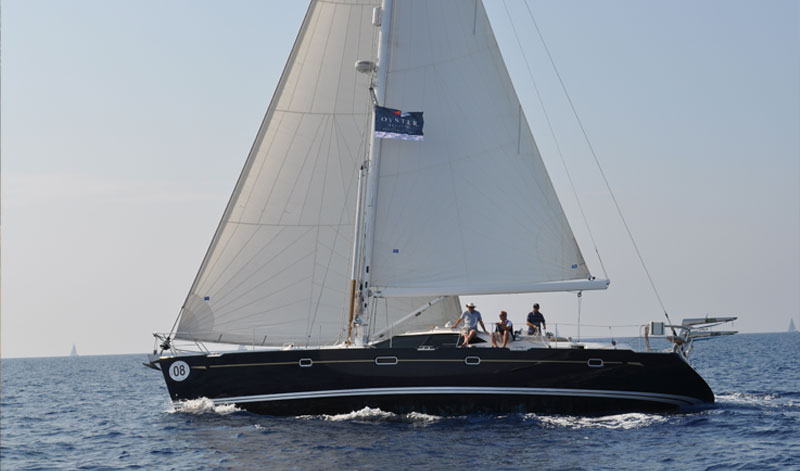 According to ANEN the Spanish Nautical Business Association, it is very important to know exactly for which navigational zone the boat should be registered in order to fulfil the exact requirements of every boat matriculated in the Spanish Ship´s Registry. 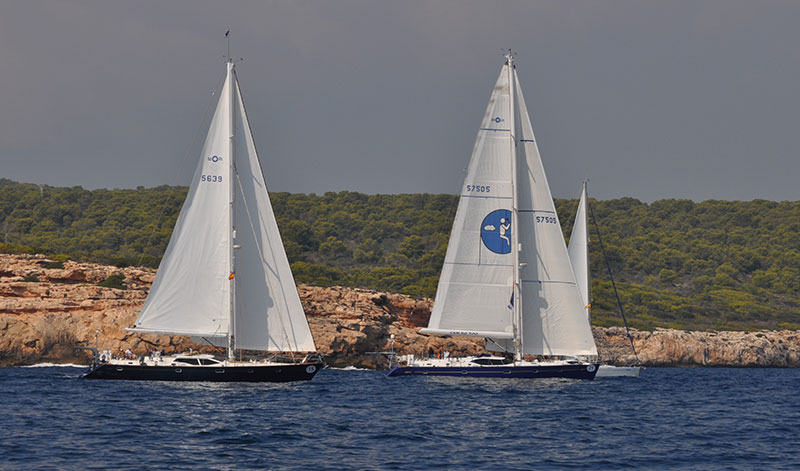 It is worth noting that the new Zones are not exactly the same as the previous ones that were established before 2003, and are now divided in seven categories as follows:

Zone 2: Navigation between the coast and a line parallel from the coast of no more than 60 miles (formerly Zone B)

Zone 3: Navigation between the coast and a line parallel from the coast of no more than 25 miles (former Zone C)

Zone 4: Navigation between the coast and a line parallel from the coast of no more than 12 miles (This is a new Zone)

Zone 6: navigation 2 miles from the coast or harbour (formerly Zone B) 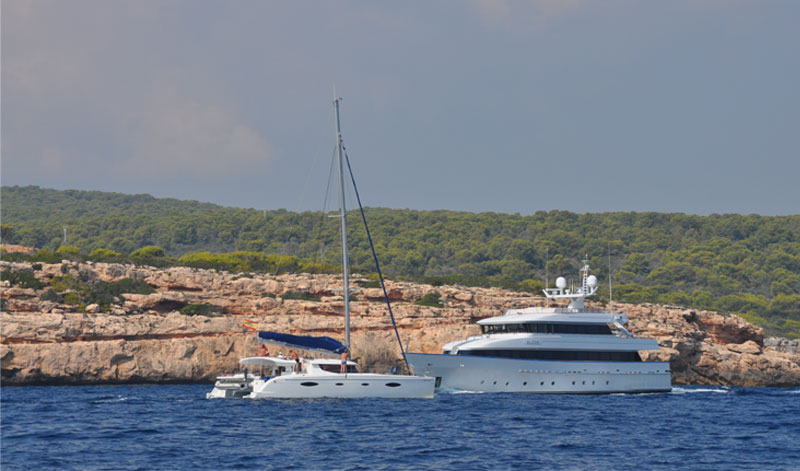 Depending on which navigation zone the boat is destined to operate within it must fulfil the various required conditions for manning, safety, radio, fire and navigation equipment on-board.

Therefore before carrying out an Inspection of a Spanish registered boat in order to obtain or renew its Seaworthiness Certificate (Certificado de navegabilidad). It is important to establish its navigational zone and all of the appropriate fire, safety, navigation and communication equipment required for that particular zone.