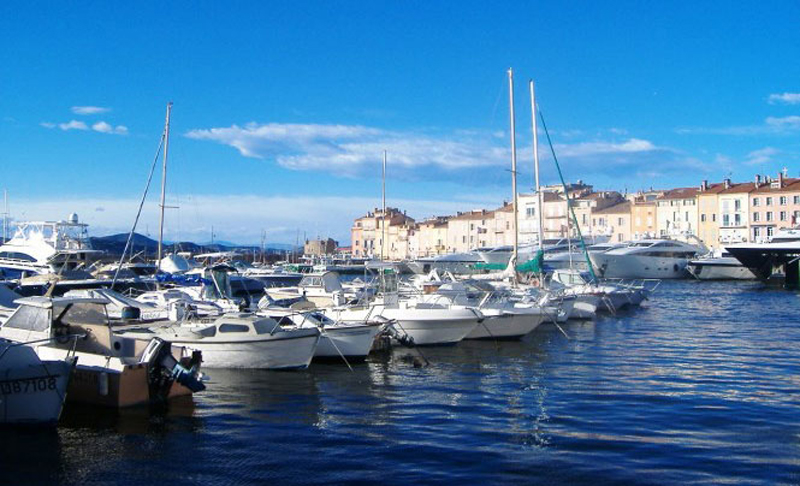 For many years, France’s yacht charter industry has had a competitive edge over other European charter yacht destinations thanks to a state initiative to exempt commercial vessels from paying VAT taxes. Many expected this situation to continue given the French record of ignoring EU legislation so this recent announcement took many experts by surprise.

Since 2011, France has been the only member state not to apply a VAT for commercial yachts used for charter . Throughout Europe, rates vary from as low as 6.5% in Greece to up to 21% in Italy. 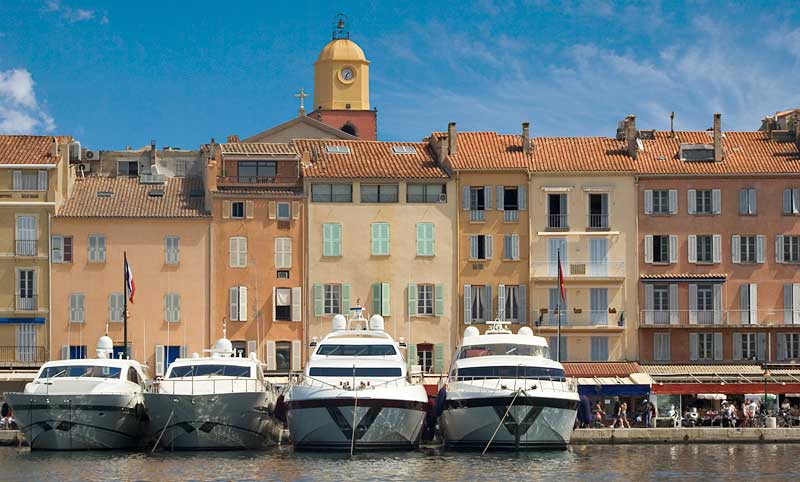 The French Commercial Exemption (FCE), as it was known, looked doomed when in June of this year the French Government announced that it had been notified by the European Commission that the criteria it was applying to allow a commercial VAT exemption to yacht charters was not in line with European case law (Bacino Charter Company SA case [Case c-116/10] of 22 December 2010).

In compliance with the ECJ Bacino ruling, the FCE will no longer apply to hiring and charter operations for leisure use, either with or without a professional crew, including operating the yacht on the high seas in France.

This meant that from July 15th this year VAT was now chargeable on all French charters. In reality it seems that this led to a flood of bookings before the cut-off date as most sought to avoid paying VAT by booking charters before 15th July, so the real impact on the local economies will only be fully seen next season. 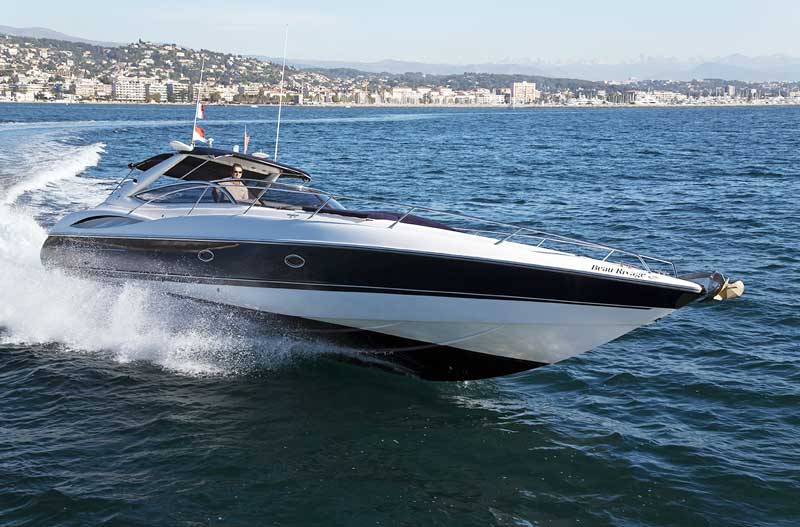 Thierry Voisin, president of the European Committee for Professional Yachting (ECPY), has issued a statement indicating that a 50% reduction will be applied to the applicable VAT, making for a 9.8% tax. Voisin has made the industry aware that the VAT rate will be increased to 20% in the near future.

“The introduction of French VAT on commercial yachts will certainly send waves through our industry,” says Ocean Independence Charter Broker Frances Edgeworth, “people are possibly going to try to negotiate the charter rate down to balance out the new VAT against the current charter rates advertised. So it is going to impact on all industry members including charter brokers, the yacht owners and crew.”

Edgeworth estimates that yacht owners will be required to pay a minimum of around 2,500 euros initially for a fiscal representative (to apply for a VAT number and to collect the VAT), plus approximately 500 euros per charter contract. 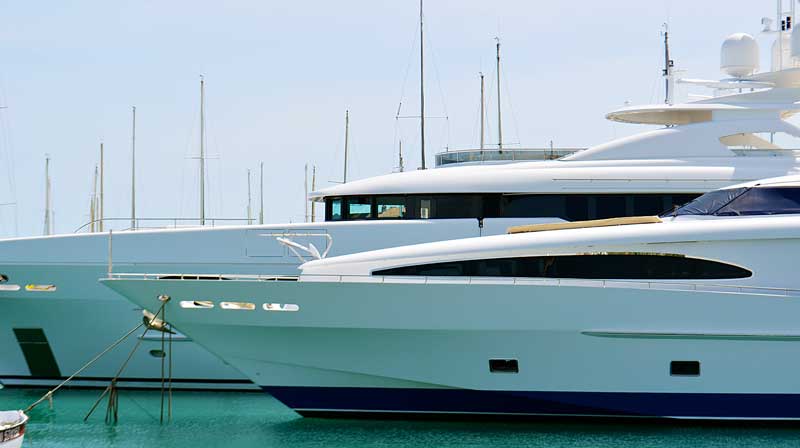 The charter industry is now waiting anxiously to see whether other areas will be subject to VAT, including charter commissions, fuel and provisions.

Whilst this is undoubtedly bad news for the companies affected but combined with Spain’s recent announcement concerning Matriculation Tax (see here) it could lead to a more coherent and balanced charter industry in the entire Mediterranean and reduce congestion in the “Golden Triangle”.