After struggling in the market for a few years Sealine, the British-based motor boat and luxury yacht manufacturer has been put up for sale by the Oxford Investments Group, its California-based US owners, less than two years after purchasing Sealine from the Brunswick Corporation. 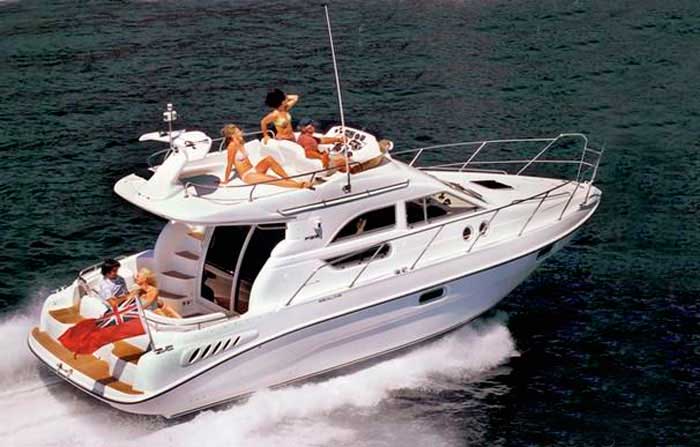 Back in the days…

Sealine’s range has looked a little tired in recent years and to some extent the company has been left behind by the so-called big three of Sunseeker, Fairline and Princess. Large cuts have been made to the workforce and Sealine’s main problem at present is that its product range is almost entirely focused on the £200,000 to £1,000,000 budget range  and LOA of 38ft to 60ft. Undoubtedly the sector that has been hit hardest by the global economic downturn. 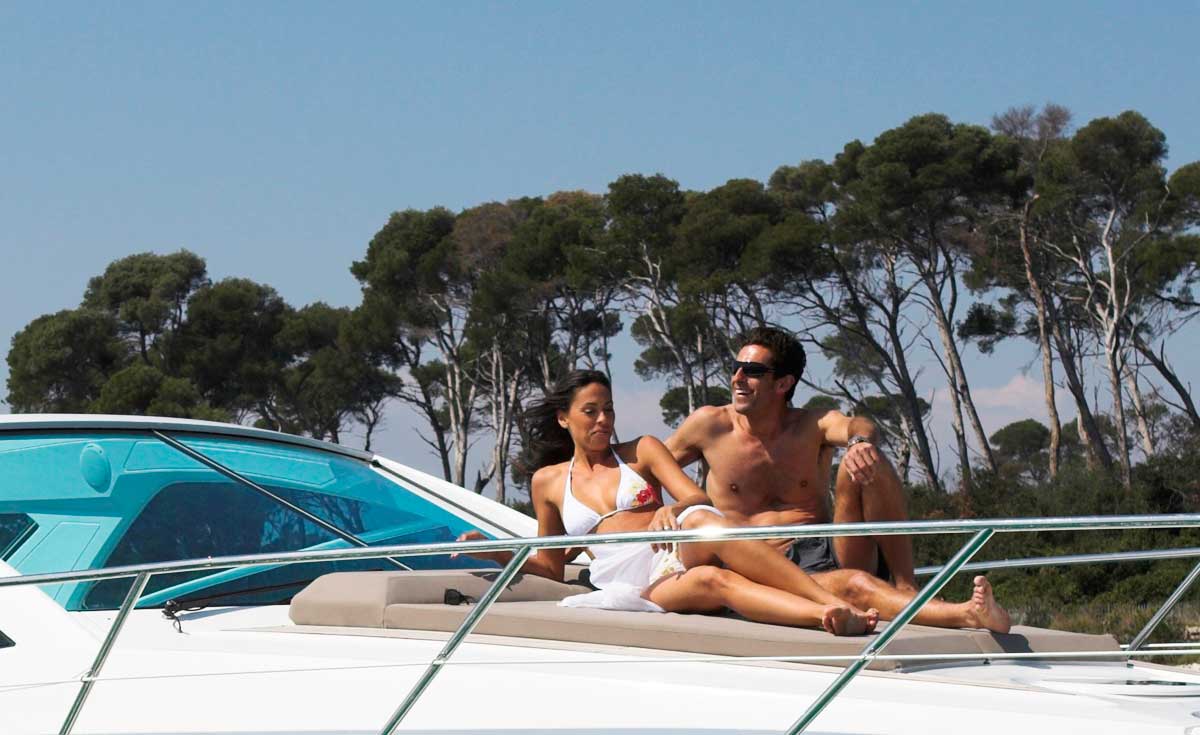 Sealine’s demographic have been hit hard by the economic downturn

The company has a history of producing often quirky vessels such as the Fabio Buzzi designed tunnel drives and surface drives producing large rooster tail plumes of spray. Other link-ups were more successful though and the Coran-designed interiors, in particular, were a great success.

However purchase by the American group came at a difficult time for motorboat manufacturers and despite grandiose plans to expand the brand globally and develop a portfolio of complimentary companies it seems that the owners cannot see a return on their investment and so are selling up.

KPMG is conducting a buyer search but would not offer any comment on the sale but the Kidderminster-based boat builder said that it was business as usual in the meantime.