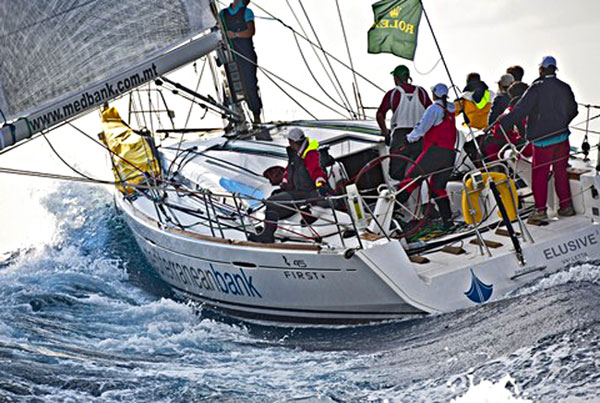 In recent years this thrilling race has come to equal the Rolex Fastnet or the Rolex Sydney Hobart for complexity, standard of entries and the sailing challenge.

Organised by the Royal Malta Yacht Club all the race needs now are good winds to allow competitors to enjoy one of the most fascinating courses on the racing calendar.

At present the entry list is composed of 44 boats, a fall from the 78 who took part in 2008 but a substantial increase in the numbers from pre 2002 when Rolex begun their support.

Italy and Malta provide the bulk of the competitors – with the Italians especially viewing the circumnavigation of Sicily as a home leg. Perhaps the most glamorous boats competing is the Italian STP 65 Luna Rossa skippered by Max Sirena with its crew comprised from top professionals from the Grand Prix circuit.

The smallest boat in the competition comes from Enrico Calvi who will be chasing the field in his 10 metre Dufour 34. Race rules state that mono-hulls must be above 9 metres in order to qualify.

Whilst Malta may not have the biggest or most glamorous entries they have the experience and the determination. Arthur Podesta is tackling the course for the 32nd time, having competed in every race since the inception of the event. For him racing today is every bit as exciting as in the past. “I still enjoy preparing my boat, for the race, and I still get the adrenalin rush and butterflies during the pre-start.” Added support come from the involvement of his children, Maya, Aaron and Christoph as the core of his crew.

Due to the strong historical ties between the UK and Malta there has always been a strong British challenge. This year Niklas Zennstrom’s 21.9m Rán 2, the back to back winner of the 2009 and 2011 Fasnet races has something to prove after finishing a disappointing fourth in 2009.

Much smaller in size is the entry from Jason and Judy Payne-James who will be competing in their 13m Heartbeat IV – but backed by an experienced crew with extensive Fastnet experience they can be sure to be competitive. 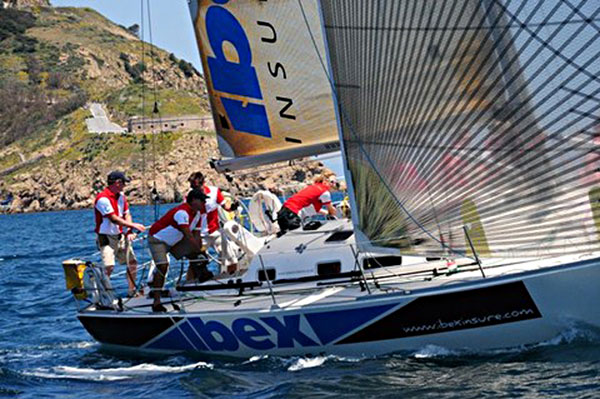 Crews from as far away as Australia and South Africa are competing adding to a striong European representation from Austria, France, Germany, Gibraltar, Lithuania, The Netherlands, Russia, Spain and Sweden.

These crews can expect the usual warm welcome. The hosts, the RMYC, have developed a new headquarters and have laid sufficient pontoons to accommodate up to 60 visiting yachts. This new feature will undoubtedly contribute to make the famous party atmosphere even more boisterous.