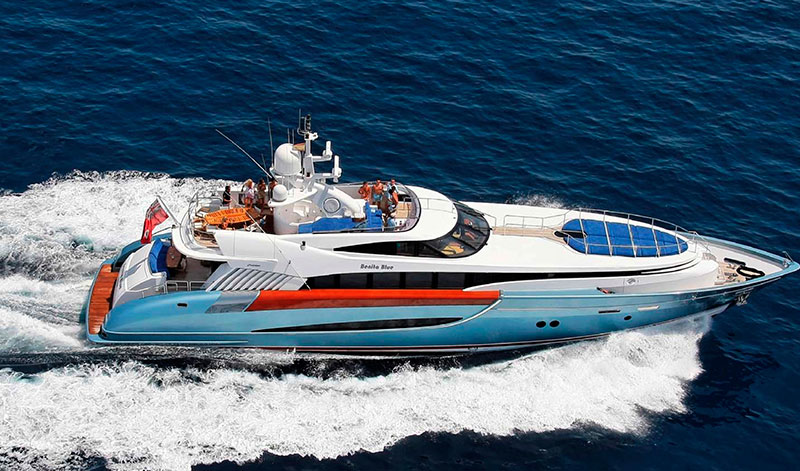 For almost 10 years the Balearic nautical sector has been demanding that the local government enacts laws to support ports and marinas that are burdened with the financial and logistical problems of abandoned boats in their facilities.

Now there will be a newly upheld enactment that will regulate the situation with regional powers. This has already been registered in the Parliament and has the backing of the whole industry: marinas, yacht clubs and the government itself.

The most important amendment deals with the measures that can be taken in the case of abandoned vessels, and late payments in the ports that are indirectly managed under lease concessions from the port authority around the islands. 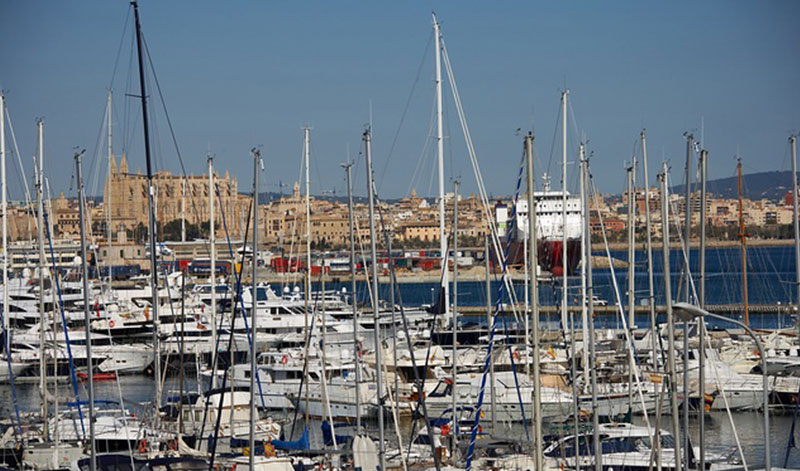 From now on, any vessels, vehicles and other objects that stay more than six months in the service area of any regional port without “any detectable sign of activity or without the owners having paid the corresponding fees and tariffs” will be declared abandoned. It is a process in which the boat in question will end up auctioned, so that somebody who is up to date with payments can occupy the space.

This introduces a key element into the equation, as previously it was very difficult to localise the legal status of some owners, which made it possible to leave abandoned boats for years in the water without any removal action being possible. Now, after being declared abandoned, these boats can be taken out of the water and the situation rectified, which will be for the benefit of the whole yachting sector. It is calculated that there are actually about 300 abandoned yachts in the Balearics. 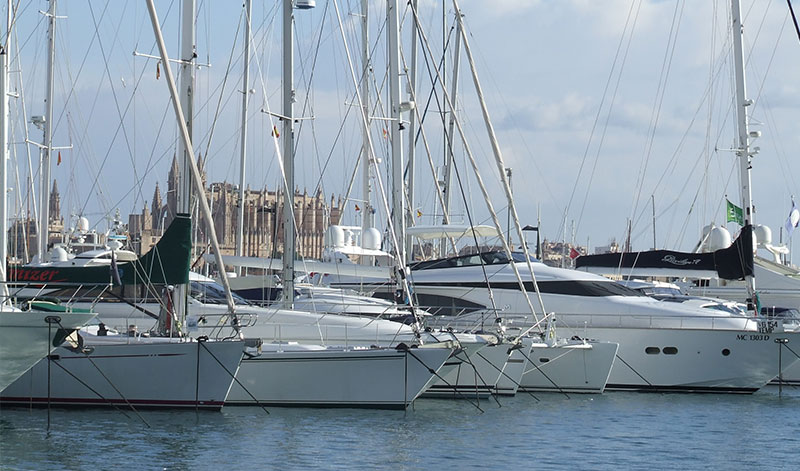 But this is not the only important step forward to be embodied in the new regional legal framework for Balearic Ports. In future new concession periods awarded to marina operators will be increased from the current 30 years to 35 years, thus bringing the terms into line with the rest of Spain. And the existing concessions have the possibility to extend to the same number of years.

The law will also introduce the so called ‘right of first refusal’ in tenders regarding substantial extensions of marina operational concessions. Previously, when an extension of more than 33% was to take place, there had to be a public tender and the current concession holder could lose it. Now according to the new draft, the incumbent concessionaire will have the first purchase option for the price offered by a third party.