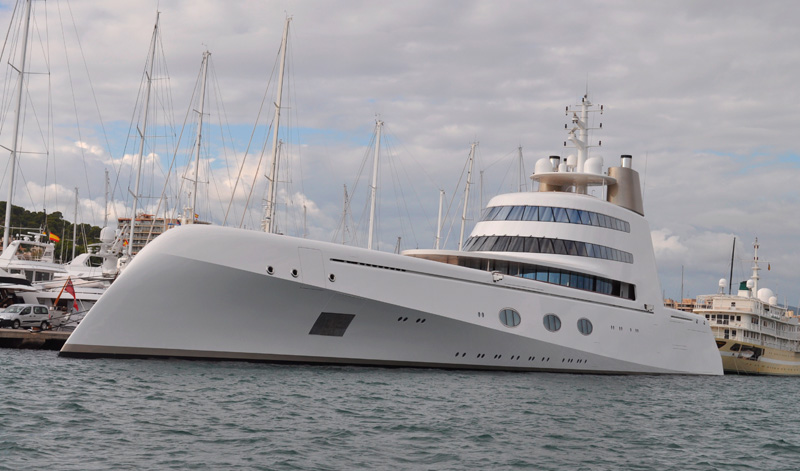 With its tax benefits, mild climate and pristine cruising grounds, Northern Cyprus is emerging as an increasingly attractive option for Russian boat owners who may face higher berthing costs and a shorter sailing season in their home country. Northern Cyprus as a destination is already attracting thousands of Russians every year and the numbers are increasing with a 15% rise in visitors arriving in the Turkish Republic of Northern Cyprus (TRNC) by air and sea from 2012 to 2013.

Recent marina investment has opened up the accessibility of this largely undiscovered yachting destination, with the region set to grow in popularity this year according to Karpaz Gate Marina Harbour Master and former yacht captain Deniz Akaltan.

“The entire Eastern Mediterranean region is attracting more boat owners, but Northern Cyprus in particular is one of the most exciting new sailing destinations,” said Deniz. “Boat owners from Russia looking for a holiday destination or for a long-term berth for their yacht are already discovering the advantages of Northern Cyprus, including the tax savings on fuel, technical services, supplies and berthing fees, and the mild winter climate compared to their home ports. I am positive that we will see an increase in boat owners from Russia visiting and discovering Northern Cyprus as an economical, and also a highly desirable, location.” 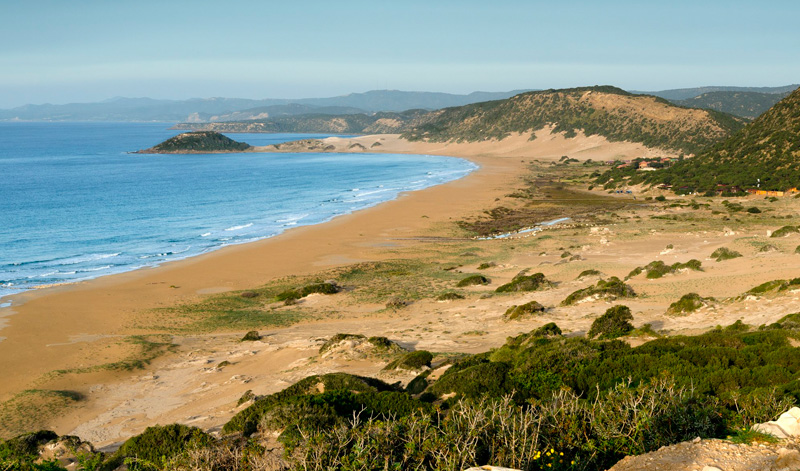 Previously benefiting from minimal investment in yachting tourism infrastructure, the TRNC’s accessibility has been transformed by the €70 million Karpaz Gate Marina development. One of the most advanced marina facilities in the Eastern Mediterranean, the 5 Gold Anchor-rated marina has already attracted boat owners from all over the world.

“Northern Cyprus features a unique mix of history, culture, wildlife and natural beauty which can be found at the remote beaches and bays, alongside ancient ruins and historic sites. However, until recently, this was not accessible to boat owners,” added Deniz.

The Yacht Harbour Association’s top rating of 5 Gold Anchors was awarded to Karpaz Gate Marina in July 2013 as was the ICOMIA Clean Marina standard.

With its 300 berths accommodating up to 55m vessels, (including 10-12 berths for superyachts) Karpaz is one of the Eastern Mediterranean’s most attractive destination ports located on the northern shore of the Karpasia Peninsula in Northern Cyprus (known as the “pan-handle” of the Island) with Turkey just 48 miles away.