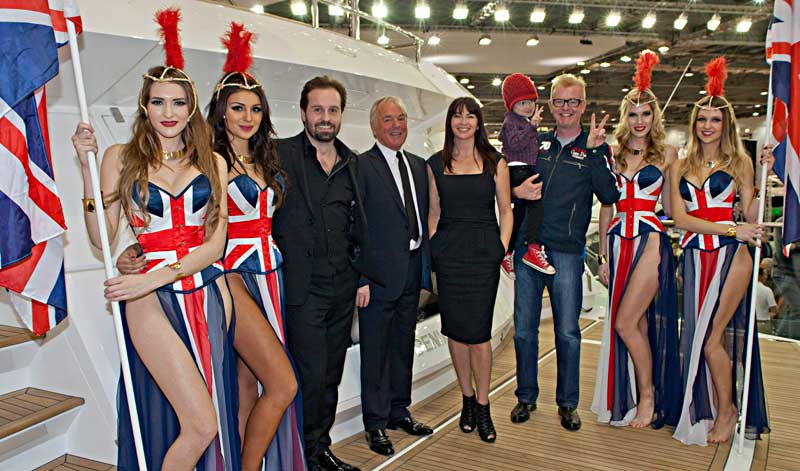 After a couple of years of mixed reviews and scheduling clashes the London International Boat Show was in danger of loosing its integral place in not only the UK’s but the global yachting business calendar.

At last year’s show, a clash in dates with the Dusseldorf Boat Show showed the extent to which the event had fallen as many businesses preferred to attend the German event rather than the previously un-missable London show.

A welcome shot in the arm came with the announcement in July this year of a two year deal between Princess Yachts and the show organisers to participate for another two years in 2014 and 2015. Princess will use the 2014 show to debut their V48 model.

Chris Gates, Managing Director of Princess Yachts International, announced: “In light of Princess’ success at the 2013 Tullett Prebon London Boat Show, we are delighted to confirm our presence at the 2014 and 2015 London Boat Shows.  Our decision to commit to these dates underlines the high regard in which we hold the event – the Show is well recognised as a key sales platform and plays an important role in the annual sales strategy of the business.” 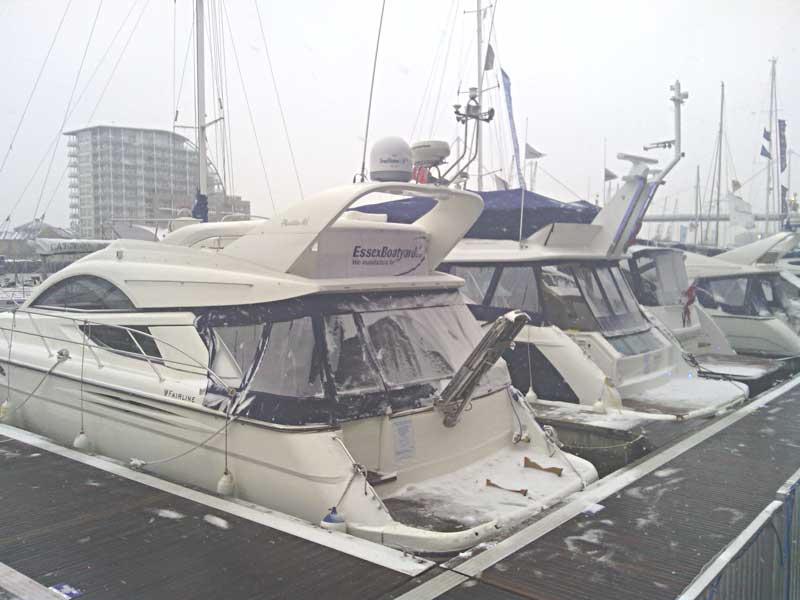 Honda also announced that after a four year absence the would be returning to London, Steve Morris, Head of Power Equipment, Honda (UK) said: “A steadily recovering economy has shown an increase in interest from our customers and as such, we feel it’s the right time to return to the London Boat Show.”

Honda will have eight models including the AMT 185, 150 and 230 on display on their own boardwalk with a dedicated product and equipment stand.

The continued participation of the major UK manufacturers is crucial to the Show as these “anchor” sites not only attract high numbers of visitors but are also crucial to the price level the exhibitors can be charged; the absence of these leading brands would severely devalue the show and could make it economically unviable in London.

Undoubtedly the show suffers from something of a lack of identity. In recent years the length of the show and visitor numbers have been boosted by the additional of other “outdoor lifestyle” shows (camping, cycling and walking) to the final few days. 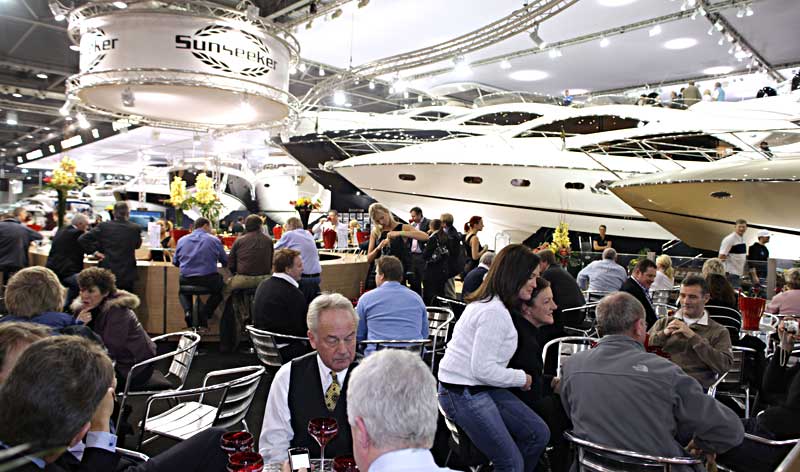 The organisers would argue that this opens sailing to a new audience but to many exhibitors we spoke to last year these extra few days incur additional unwanted expense with only a largely pen-collecting and tyre-kicking audience for the last weekend.

This year sees the organisers bolting on another new element with the launch of The Telegraph Cruise Show. The organisers commented “With a very similar demographic and interest, the cruise event’s expected audience of 25,000 will be an ideal audience for London Boat Show exhibitors offering an additional opportunity to showcase and sell marine products, services and holidays.”

Personally every sailor I’ve ever met would recoil in horror at the idea of spending perfectly good sailing time on a bloated floating buffet so the idea of a similar demographic is surprising. Should we be worried for the future of sailing?!

Other highlights this year include America’s Cup winner, Sir Ben Ainslie will be visiting the Show, bringing his JP Morgan BAR AC45 which will be on display to visitors- giving the UK public the first chance to see this iconic catamaran up close.

For further information on the Show or to purchase tickets and vouchers, please visit http://www.londonboatshow.com/ or @LoveBoatShows on Facebook and Twitter.