In an unusual shift of production an American boat maker is celebrating, after scoring a multi-million contract with a Dutch company.

Marquis Yachts based in Wisconsin plans to expand its workforce by more than 100 workers. 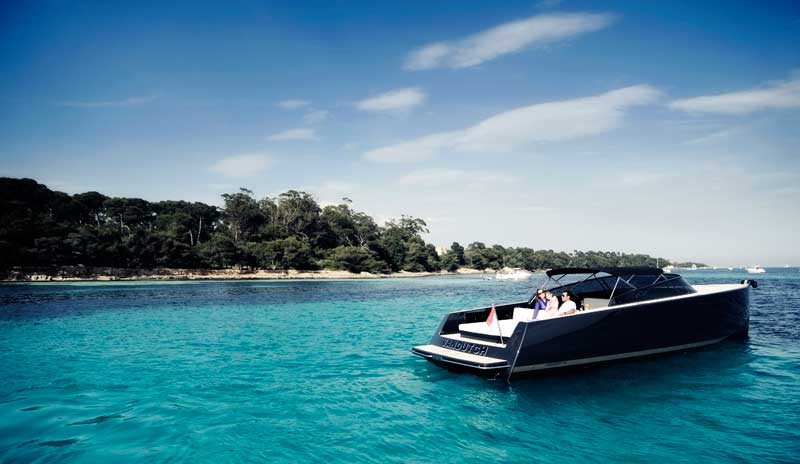 About 400 people already work at luxury boat maker, Marquis Yachts. Within the next year, that number will swell to 550.

The expansion is necessary. Marquis recently struck a deal with VanDutch Marine to manufacture all of the Holland-based company’s yachts.

“This is a little bit unique where we’re actually moving jobs from Europe to the United States, and to this area, and so we’re quite proud of this,” said VanGrunsven.

“We were very impressed with the ownership of Marquis, and the talent and the product that they had put out in the past,” said VanDutch America’s president Chris Holtzheuser. 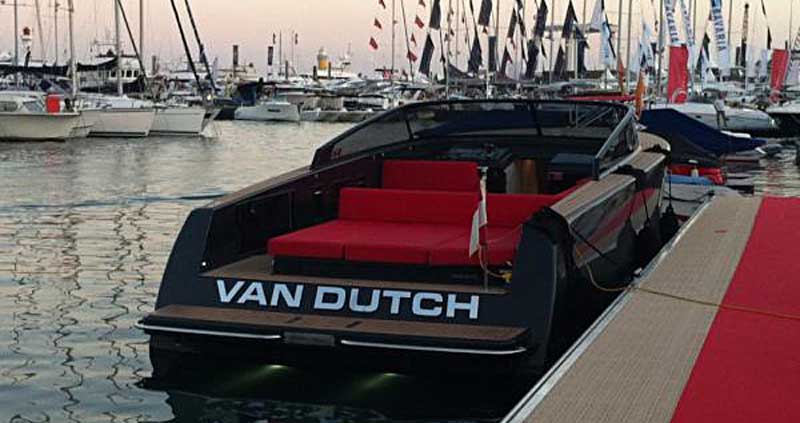 The owner of VanDutch America says the initial order is for 420 boats. The contract is indefinite and renewable.

“The market which we’re in, which is the luxury day boat market, is an up and coming market and we found that the success in Europe has translated to success in the United States,” said Holtzheuser.

Marquis is already hiring, with production to start this month at a nearby facility.

Marquis Yachts was formerly Carver Yachts, owned by Genmar Holdings. Genmar filed for bankruptcy in 2009 because of the recession. The boat yard became solvent with new owners in 2010 under the Marquis name.

“Carver, at its heyday, had, I know, over 1,200 employees, sometimes as close as 1,400 employees. And when you go from that down to almost nothing, it really hits hard on a small community,” said Woodward. 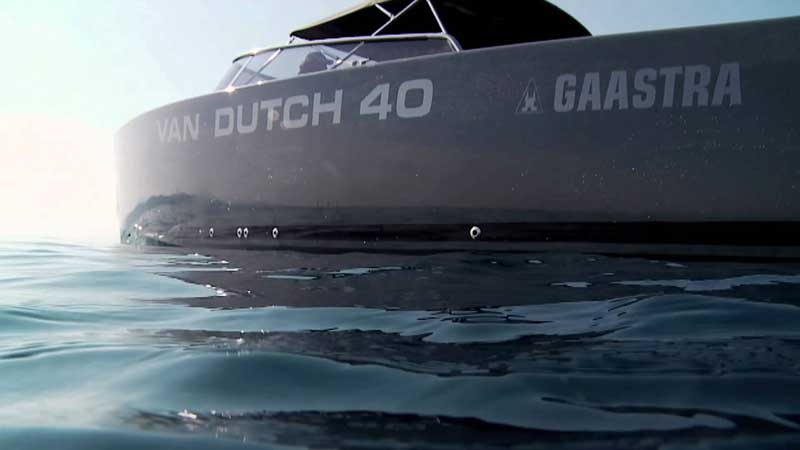 Neither company would say what the deal is worth.

VanDutch intends to sell the yachts around the world. The first boat is expected to be finished in February.