News that will cheer the hearts of many in the UK marine industry came when Princess Yachts announced a positive set of financial results for 2012 in advance of what looks to be an important moment in the future of the company. The development of the new superyacht building facility in the old Royal Navy Devonport Docks in Plymouth has projected Princess firmly to the vanguard of superyacht manufacturers. 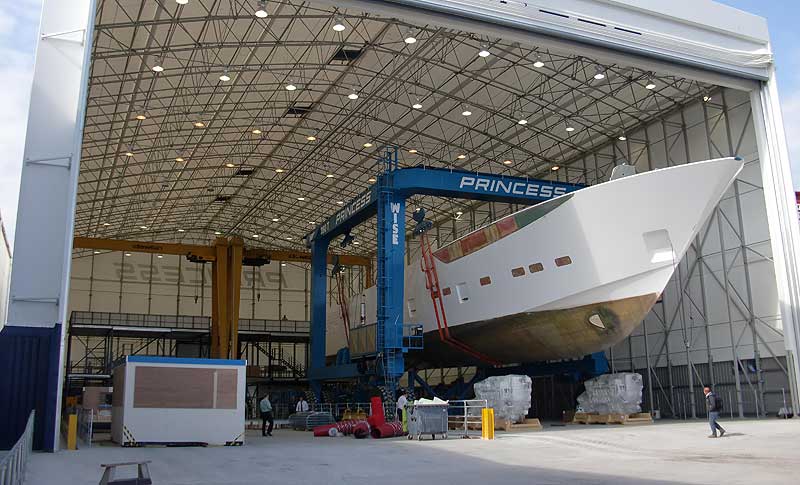 The company, which employs around 200 people, had been looking to move overseas due to the lack of a deep-water facility close to its existing base. Now however the new South Yard site has solved the space issues and the healthy financial performance suggests the company’s future in Plymouth is secure.

The 40M has already attracted acclaim and crucially, orders – we understand that up to the end of August 2013 five of the vessels have been ordered and two already delivered to the client. With new additions at the top and bottom of the range announced recently and a new 34M design for 2014, a smooth and coherent product ladder is being presented to clients. 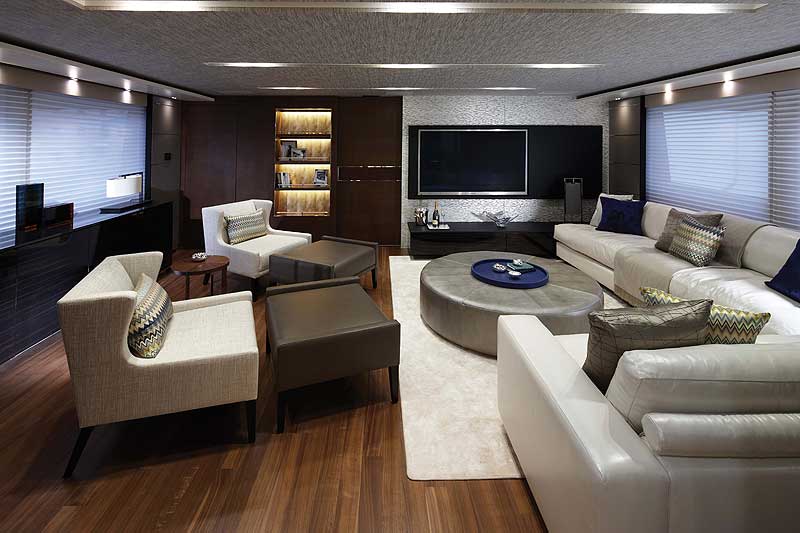 Chris Gates, Managing Director of Princess Yachts, commented “These results have been achieved against a background of probably the worst market conditions the Company has yet encountered in its 48 year history.”

“Moreover, we have continued with a carefully targeted investment programme in both new products and facilities which we expect to generate further sales growth both in new markets and by increasing our share of existing territories.” 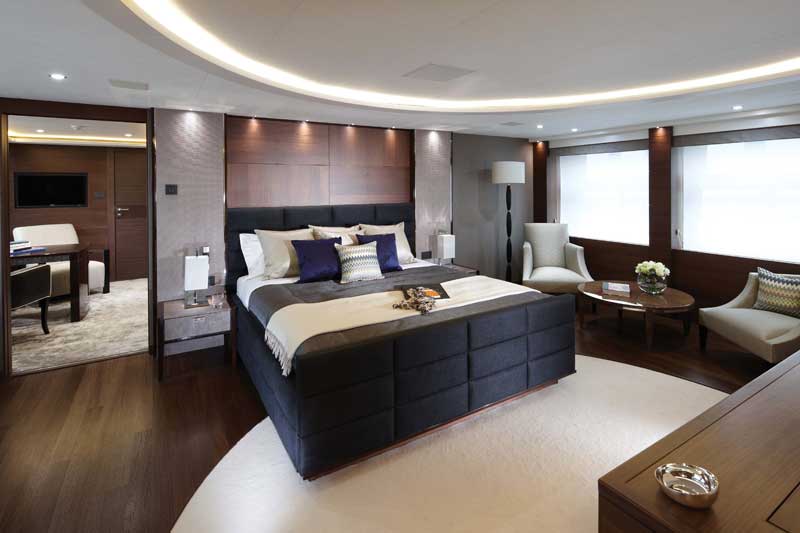