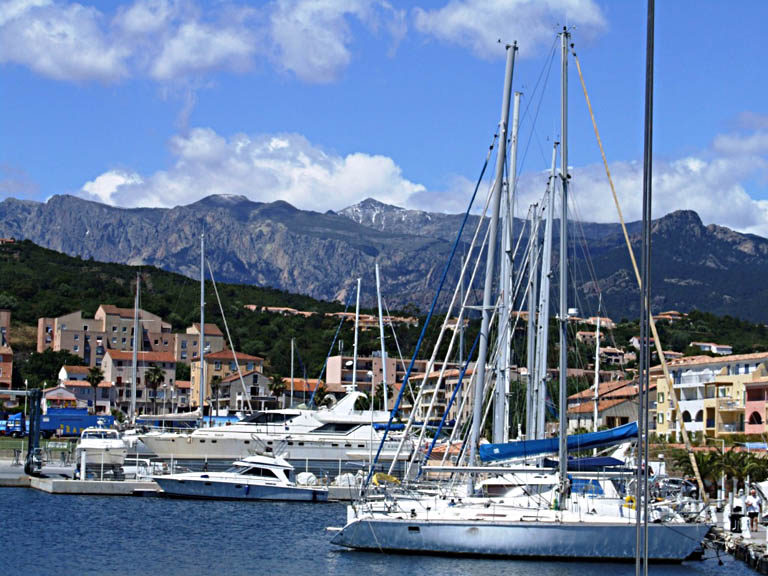 The mountainous and beautiful French island of Corsica is the fourth largest island in the Mediterranean and has traditionally competed with its Italian near-neighbour Sardinia to attract yachts.

Corsican marinas has always had the advantage over their higher taxed Italian neighbours who were obliged to charge VAT at 21%, over twice the rate in France. However recent moves by the Italian Authorities may make a special case of Sardinia and they have announced their intention to introduce a special rate of 11% to establish a level playing field with their French competitor. 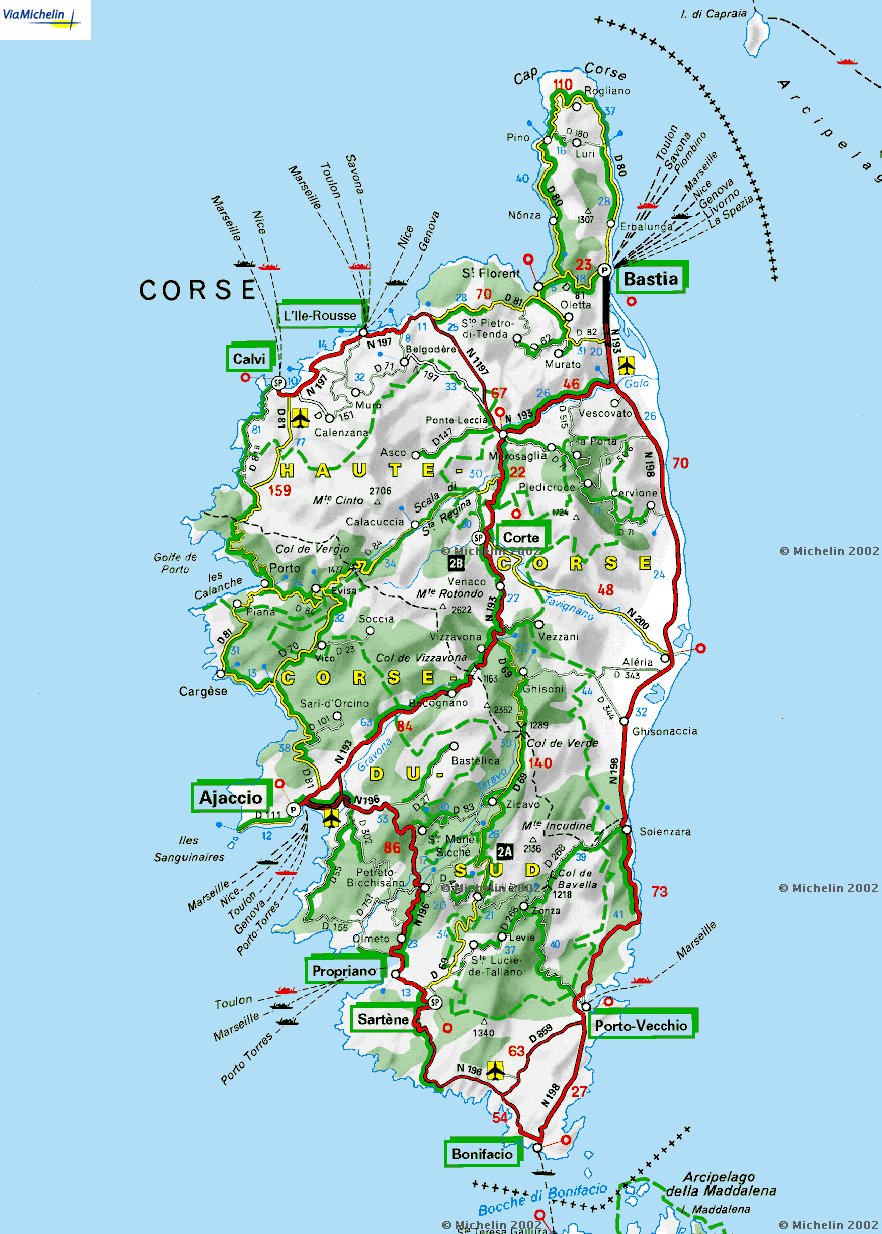 Key to success in the re-generation and energizing of the Corsican nautical tourist sector has been The Union des Port de Plaisance de la Corse (UPPC) which represents the 19 ports. The joining together of the promotion and marketing of the 6,500 berths under their control – for instance, a joint booking portal – together with a cultural itinerary supported by government grants was designed to increase the length and size of yacht visits, however most still tend to stay on the island only a few weeks.

Further moves have included the upgrading of facilities at marinas around Corsica – beautification projects as well as physically increasing the size of many of the berths. At Porto Tino Rossi in Ajaccio they increased the berths available for 40m plus sized yachts to spend the winter months, whilst Porto Vecchio used the funds to become one of the most environmentally conscious marinas in France by introducing a sophisticated vacuum, filtering and water system. 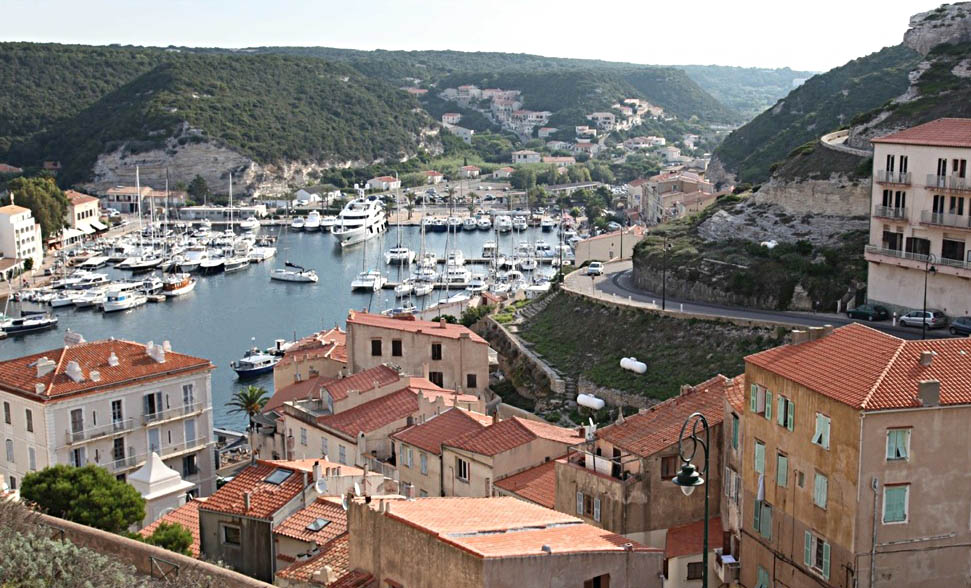 The economic troubles across the water in mainland Italy have meant that visiting numbers from their largest target market are down 50% in a year (2012). At the same time Corsica’s coast also offers not only 26 mooring fields but also an infinite number of coves and bays in which visiting yachts drop anchor both legally and illegally – causing damage to the environment and the local economy.

In order to gain some economic advantage from the nautical sector the government has therefore decided to focus on attracting “maxi-yachts” (a.k.a. superyachts). The reasoning is that these large yachts will need to moor in a port and the economic advantages to be gained from their presence makes the investment worthwhile. In environmentally aware Corsica they realize too that fewer boats will minimize the effect on the environment.

Hopefully these new berths will attract new international business to the beleaguered marinas of Corsica to replace the Italian demand which does not look like surging any time soon. “Owners of maxi-yachts have already asked to stay and have contacted us from other parts of the Mediterranean.” UPPC Director David Donnini commented. So maybe the future is not so bad after all?