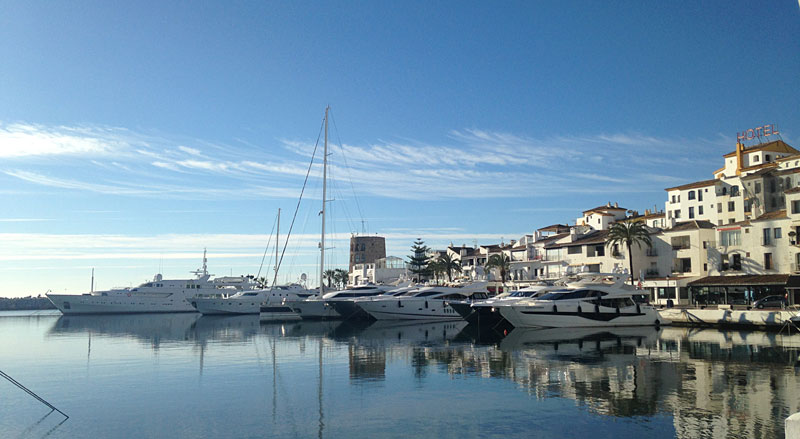 There was unbridled joy amongst the Spanish charter yacht industry this month as the Spanish Government announced that they have ceased implementation of IEDMT (Impuesto Especial sobre Determinados Medios de Transporte) better known as the Matriculation Tax.

Introduced in 1992 the tax equalled up to 13.7% of a vessel’s value and was applied to all yachts over 15m in commercial use. This has had a devastating effect on the development of a charter yacht industry in Spain and the repeated raids by Guardia Civil officers only deterred visiting yachts confused as to whether they would be charged.

Protests by the Spanish maritime sector have been active ever since, recently a memorable blast of protest from all the yacht’s horns which were present at the Palma Boat Show. Report after report detailed how the tax was deeply regressive and was causing economic harm, not benefit, to employment and economic activity in Spain with losses to the economy of around 10 million euro in a high season weekend alone.

Russell Currie from Fairline North Mallorca said the levy “almost wiped out the use of privately owned charter boats in Spain”.

Lara Higalgo, Head of International Division IBYC, recently calculated that abolition of the tax could create 51,000 new jobs in Spain and generate an income of c.270 million euro for the beleaguered economy.

Another recent report for the National Nautical Business Association in Spain estimated that in the Balearic Islands alone last year, income from the tax amounted to €1.5m.

But in collecting the tax, it said, the Balearics lost out on a potential income of €600m through extra traffic, marina revenue, and shop, restaurant and other retail spending that would have been generated by visitors on charter boats that have been deterred from operating in Spanish waters. 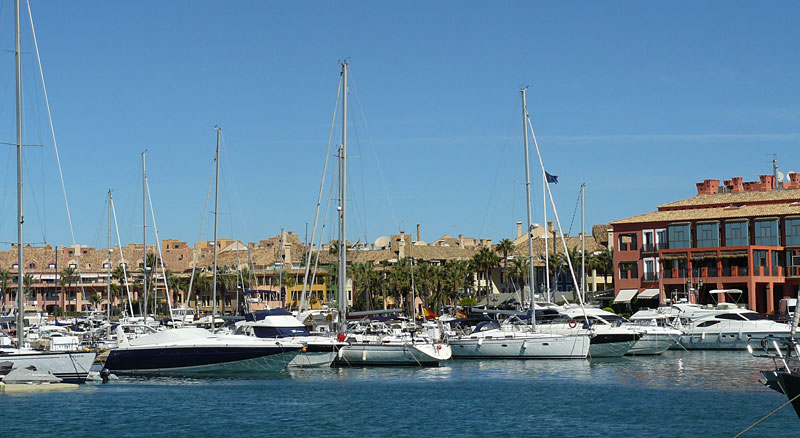 So with many heralding this as the abolition of the tax it must be good news for the Spanish Charter Yacht sector?

The answer is a qualified “Yes”.

As according to the Ministry’s statement the Ministry of Finance and Public Administrations will cease the application of  Matriculation Tax to vessels of 15m+ engaged in commercial activity.

This represents a peculiar outcome as the tax will not be repealed but merely “ceased to be applied”. So will this mean that it could also decide to re-apply?

Network Marine Consultants’ Pat Bullock added “The tax has not been eliminated – just the limit for the exemption, and the requirements for the exemption still have to be complied with. The amendment now has to processed through the normal channels and we are expecting that it will be finally approved within the next few months so that it will be applicable for the 2014 season”, Bullock explained. “Charter permits, VAT/tax numbers and registration and application for the exemption still have to be obtained as always.”

Miguel Ángel Serra Guasch, Spanish tax attorney and economist told SuperyachtNews.com, “We must be cautious and careful until we have some additional information as to when this measure is going to take effect, how will this be implemented and conditions or requirements to be met in order to obtain the tax benefit”.

Benjamin Maltby, principal tax consultant at Matrix Lloyd added “we would advise them (our clients) to look beyond the Matriculation Tax itself, and consider the broader fiscal risks posed by officious, and occasionally misguided, Spanish tax authorities.” 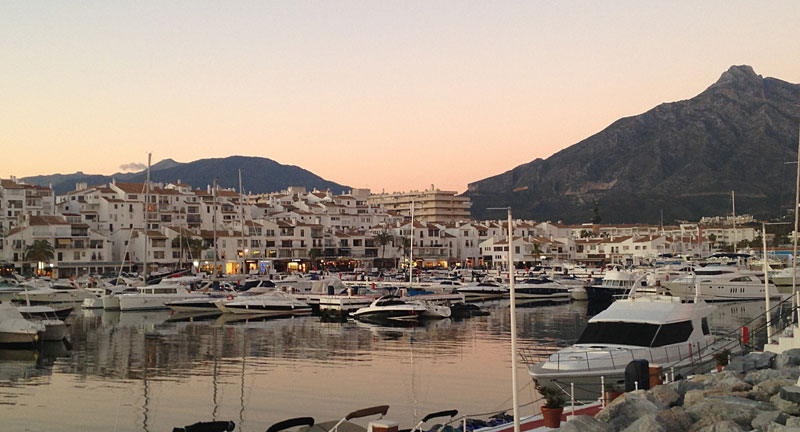 He goes on to see probable benefits for Mallorca and Valencia but wonders “Whether Spanish politicians see these benefits, however, depends on whether they can look past the chips on their shoulders.”

So whilst the news is undoubtedly to be welcomed there are still some issues to be resolved. Firstly at present the press note explaining the change only relates to first registration of a vessel so what happens after this is unclear. Secondly, VAT (or IVA as is known in Spain) will be charged at 21% on all charters and thirdly, all private vessels over 8m in Spain will continue to be liable for the charge as this proposed change only affects vessels available for charter, missing a valuable opportunity to boost the domestic sales market.

On the internet forums reaction has been largely positive but some have commented that it will inevitably mean an increase in berthing fees which further penalises those who have already paid their Matriculation Tax in previous years.

Another poster comments “the damage has been done and it’s irreversible; there are hundreds of boaters who feel like me…there’s no way I’m putting my boat back in that country and the spending that goes with it anytime soon. Anyway, who’s to say they won’t change their mind again?” 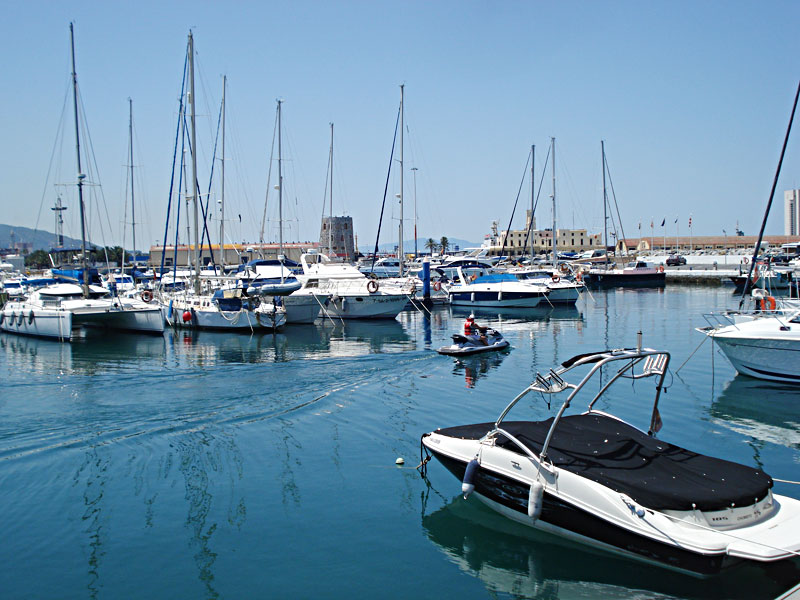 So rejoice but with a note of caution. For whilst the government has minded itself to eventually repeal the tax and the EU has declared it illegal, things in Spain are extremely volatile at the moment with Prime Minister Rajoy facing overwhelming evidence that he accepted secret payments. Any legal action could trigger a General Election and then the new government may revert to … taxing yachts.