Following on from last month’s article about UK boat manufacturers Sealine being placed on the market there was more bad news as the inevitable occurred and the administrators have been called to the Kidderminister yard which employed 300 people.

The news confirmed what many in the industry had feared and Baker Tilley, an accountancy and business advisory firm, are dealing with the administration. They are now looking for offers for all or part of the company and have reluctantly admitted that 234 jobs will go. 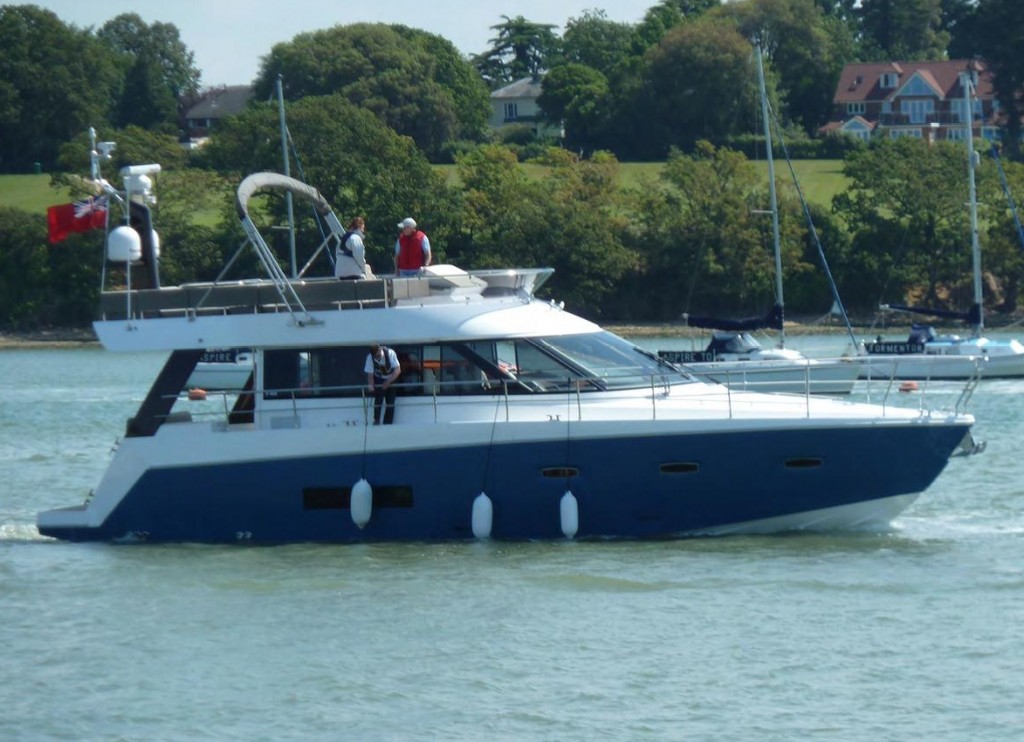 Graham Bushby, restructuring and recovery partner with Baker Tilly, said: “We appreciate that there will be great uncertainty among staff and we will endeavour to update them at the earliest opportunity. We will also be working to maximise recoveries for the company’s creditors, which includes the sale of plant and recovery of monies owed to the business.”

The closure will also hot smaller engineering firms in the supply chain. “I think it’s time companies stopped insisting on paying us 60 days end of month – which means really 90 days,” said Graham Wickham of Penguin Engineering. “I’ve taken a bigger hit with Sealine than anything else in the last 20 years.”

Sealine, which was founded in 1972, was for more than a decade part of US company Brunswick, which targeted the yachts at European markets.

In 2011 Oxford Investment Group, a US private equity firm, bought the company promising to take the brand into new markets and duly set up sales teams in the US, Lebanon and Bangladesh.

Several of the company’s models were on show at the recent Hamble Point Marina Boat Show, although there were industry rumours it was in difficulty.

The FT reports that Sealine’s difficulties come as the biggest UK luxury yacht builders lobby for a relaxation of the coalition government’s tough new visa rules, which they complain have hampered efforts to find Russian and Chinese buyers.

Chris Gates, managing director of Princess Yachts International told the FT that foreign buyers wanted to visit UK boatyards to view yachts, but were finding it difficult to get the necessary tourist visa.

He said Princess Yachts, which is part of luxury goods company LVMH, was “losing sales to our French and Italian competitors due to the protracted nature of obtaining a UK visa.”