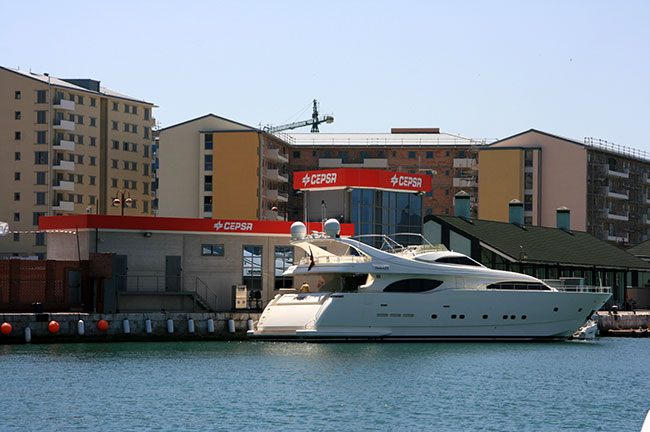 Even before Italy’s tax authorities, the Guardia di Finanza, decided to send over 30 agents to search seven superyachts in Sanremo in January of this year the issue of VAT on fuel in Europe had become a grey area. In short, there is it seems, widespread confusion about when duty should and should not be paid on fuel purchases.

In response to the debate Isle of Man-based tax specialists Moore Stephens have issued a guidance note on the matter.

According to the note, ‘life for superyachts in the Med these days can seem dicey and fraught, because the simple act of fuelling up can end up as a tax trap.’  Whilst the incidents in Italy are mentioned, so is the claim that a number of fuel suppliers are under investigation for selling tax-free fuel in recent years.

The note reports that in the past commercially registered yachts could purchase tax-free fuel without any worries but now customs officers are becoming increasingly strict in their calculation of who does and does not qualify, even extending to previous charter contracts and retrospective documentation inspections.

Although the EU has minimum excise duties across its member states, it has also allowed these states to additionally apply additional charges or introduce subsidies, leading to a diverse set of rules for the purchase of fuel duty. 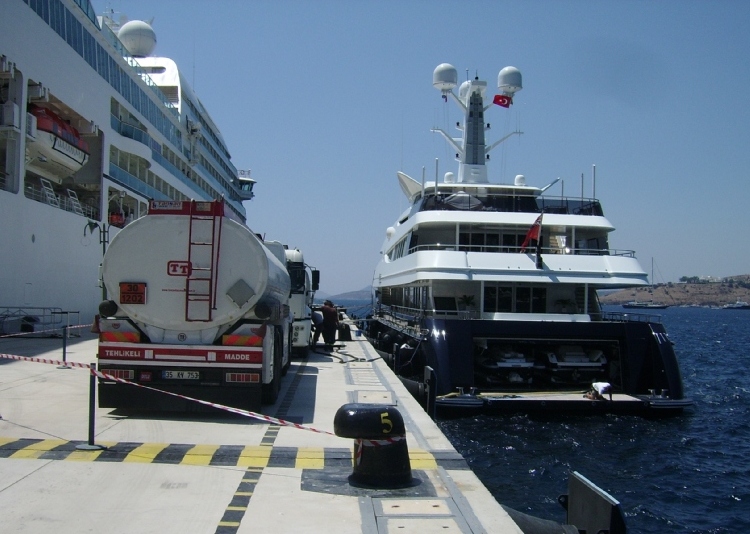 Most subsidies are awarded to functional modes of transport, such as agricultural vehicles or commercial ships, explains the note;

Exceptionally, a few EU countries would permit tax-free fuel to be supplied to foreign-based private pleasure sea craft for outbound voyages. But even that is now dated because it is at odds with EU VAT law, which specifically directs Member States to exclude ‘goods transported by the customer himself for the equipping, fuelling and provisioning of pleasure boats and private aircraft or any other means of transport for private use’ from the exemption that would otherwise apply when goods are exported from the EU.

What’s more, for the domestic provision of fuel to private vessels, VAT should now be charged at the full rate, with partial refunds only offered to those who can demonstrate plans to travel immediately outside the EU or who have just entered the zone.

In recent times there has been some reports of Spanish Customs officers initially disputing the VAT free status of Gibraltar when inspecting fuel logs on yachts. Now worryingly it also seems that customs officers will be able to pursue the claimed VAT revenues retrospectively.

In summary, the accepted rule should now be that fuel purchased within the EU this summer will be the subject of VAT duty appropriate to the country of purchase.