The Spanish navy is auctioning off one its retired patrol boats — for just €27,000. 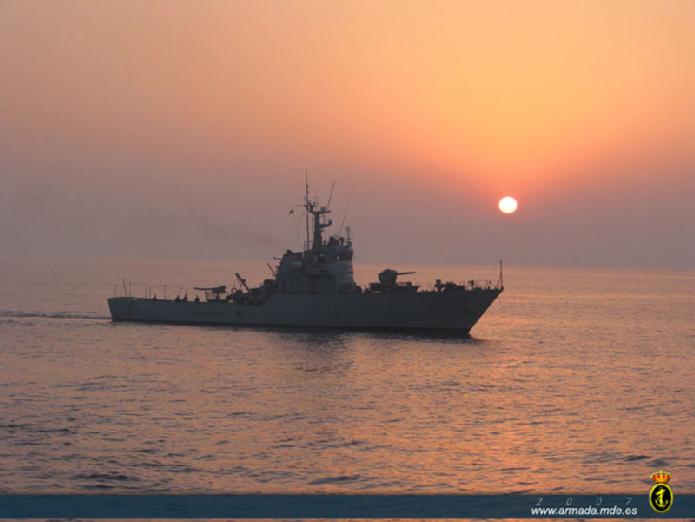 The vessel, which bears the name of Grosa, is going under the hammer at auction with a starting price of a paltry 27,541.32 euros ($35,000). Anyone who buys the Grosa will have to stump up a €5,058.27 deposit as well, reported Spanish news agency EFE recently. 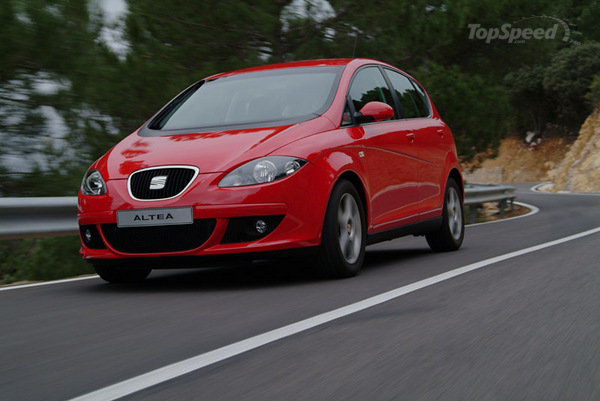 A brand new top of the range Seat would cost more

Bidding for the old lady, currently docked in Las Palmas, the capital of Gran Canaria, starts on April 26th. But buyers who are looking to take the creaky old Grosa on a world tour should think carefully as any future owner will also have to fork out for scrapping off the vessel, often more expensive for ex-navy vessels.

Grosa was retired from active duty last June after 31 years of service during which she saw more than 3,700 days of active duties and around 1,200 sailors worked on board, said EFE.
The boat is one of ten Anaga class vessels built in Cádiz province by Empresa Nacional Bazán, which is now known as Navantia. 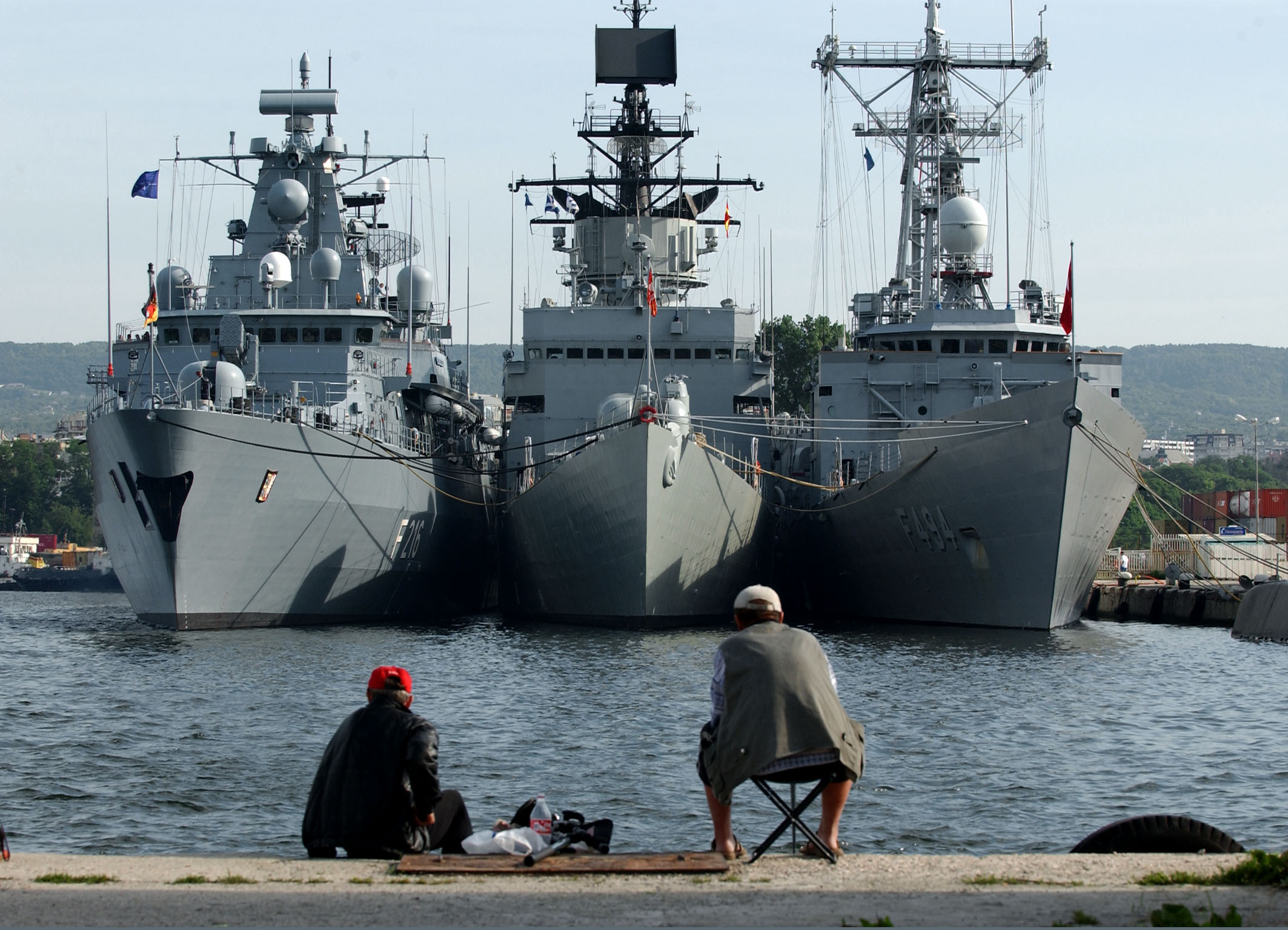 Grosa, which began active service at the end of 1980, is named after an island in the Mar Menor of Murica. She undertook maritime rescue missions and was also used to combat ‘illegal’ migration into Spanish territory.