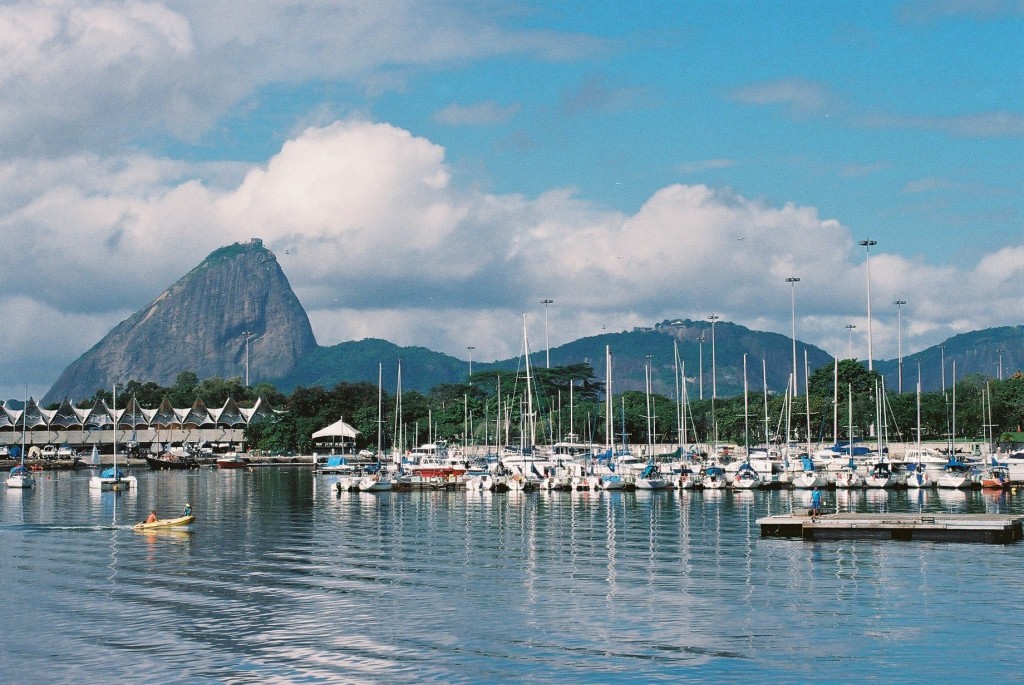 Brazil’s prospects of pulling in superyachts for the Olympics received a blow as Rio’s principal marina, Marina da Glória, confirmed it will be used exclusively for competitor sailing yachts, according to a report in SuperyachtTimes.com.

A spokesperson for the marina, said that he understand the opportunity the Olympic Games represents to promote Rio de Janeiro as an international destination but, as Marina da Glória has been selected to host the Olympic sailing events, “we will not be able to accommodate any yachts during that period.”

However, they are still confident the Games will help depict the marina as a potential future berthing space for superyachts.

“We are confident that the worldwide promotion during the Games will place our magnificent facilities among the most desired in the world,” the spokesperson said.

Ironically, just as 2016 kicks off Marina da Glória will be in a position to provide additional berthing at the marina and for larger yachts. Capacity will be increased to 450 berths for yachts up to 76m, an increase on its current maximum LOA of 50m as well as shops and restaurants added over the next two years.

For Brazil’s young superyacht services industry, battling to overcome preconceptions of Brazil as a difficult country to cruise and berth in, it is a disappointment but not an insurmountable obstacle.

Fabrizio Ottoni Limena, director of Brazil Yacht Services, added there were alternatives to marina berthing, which he believes are just as, if not more, appealing.

“I would say that in any case it is more interesting to be at anchor by the majestic Sugar Loaf, with privacy and a nice view, rather than sitting at a marina packed with spectators for the games.” 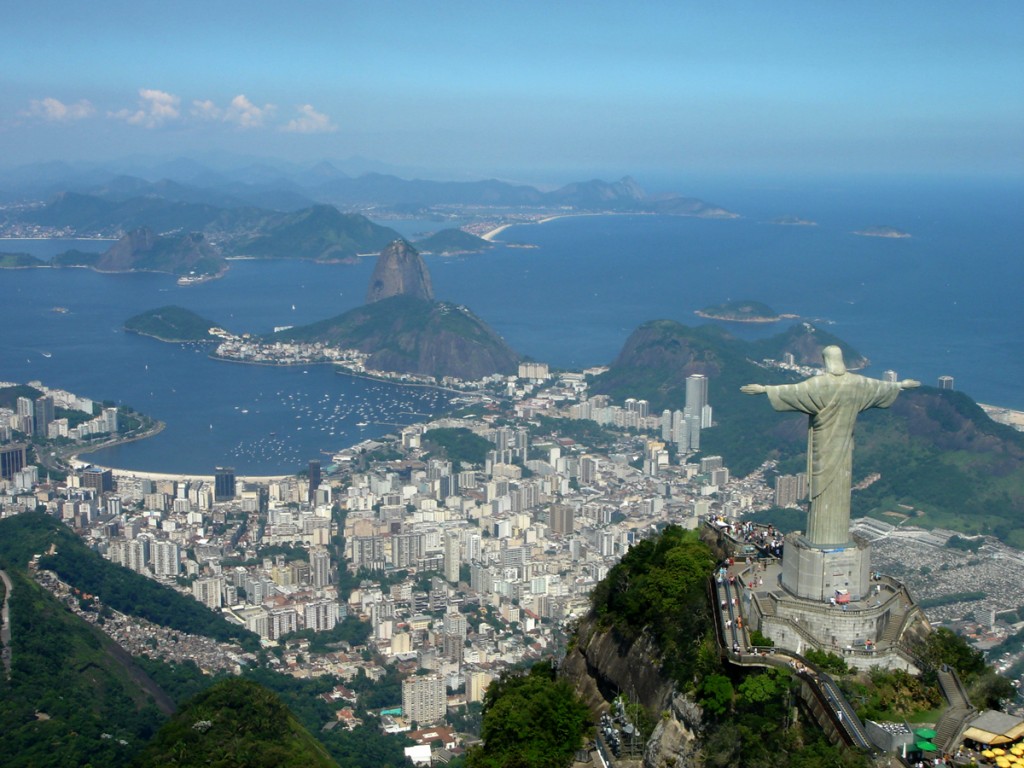 There should be space in areas near to action

“We have received 50m + yachts this summer and although they weren’t berthed at a Marina, they were able to anchor by the Sugar Loaf, get access ashore through the Rio Yacht Club, and get all services and goods they required without issues. We have the World Cup coming up and several requests for information from large yachts and we will have to work out solutions for the challenges even before 2016,” he told SuperyachtTimes.com.

So the prospects for superyacht berthing during the upcoming World Cup in 2014 and then the Olympics in 2016 still look mixed. Brazil Yacht Services added that they are making investigations to berth yachts near to Rio during these special periods, which could change the outlook considerably.