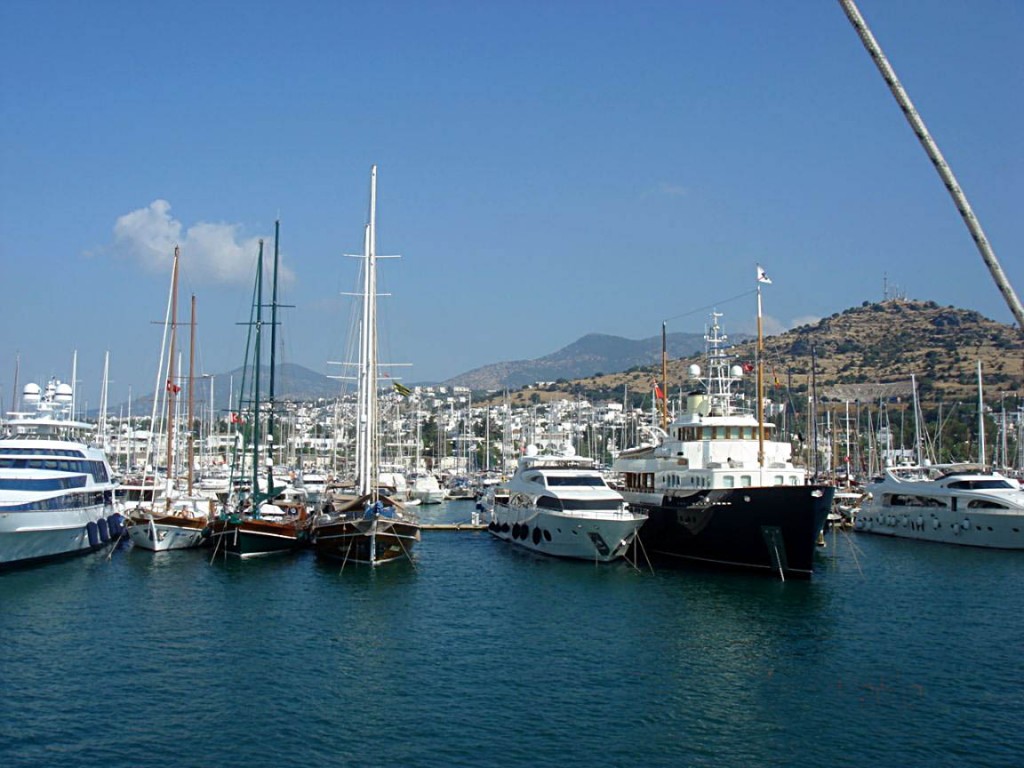 Investment in new marinas and staging key events are helping to put Turkey on the map when it comes to sailing.

The statistics are certainly surprising. Turkey is the third highest producer of luxury yachts in the world, and with an unspoilt coastline of 8,000km and 352 Blue Flag beaches, it’s easy to see why has become one of the coolest sailing destinations in the Mediterranean.

There is a tradition of regular international boat races and festivals throughout the year as well as the serene ‘Blue Cruise’ on a traditional wooden boats alongside a breathtaking coastline. There are lots of anchoring points which offer fantastic settings for swimming and diving, as well as secret bays, local fishing villages and modern resort towns to explore.

Recognizing the economic benefits Turkey has embarked on a new infrastructure program, new marinas are opening all the time – the latest plans include marinas for Dalaman on the Mediterranean coast, Oren on the Aegean coast (close to Bodrum and in Istanbul). In total Turkey has 36 international standard marinas and 12 municipality operated marinas with a total capacity of 14,230 floating berths and 5,605 hard standing.

At present all are located between Istanbul in the north and Mersin in the south, though plans are underway to develop the unexplored potential of the Black Sea region. In Istanbul both Atakoy Marina on the European side and Setur Kalamis-Fenerbahce (Amiral Fahri Koruturk) Marina on the Asian side offer 24-hour service. The country also hosts a variety of international festivals and regattas throughout the year, including the Bodrum Cup. A unique international yacht regatta and annual tradition, it celebrates the end of Turkey’s cruising season and unites Bodrum’s charter fleet with private wooden yachts from around the world. The exciting competition is held every October, and is exclusively for classically constructed wooden vessels, both for skilled yachtsmen and novices, who can stow away as passengers or join the crews for the last adventure of the sailing season. For more details visit www.bodrumcup.com. 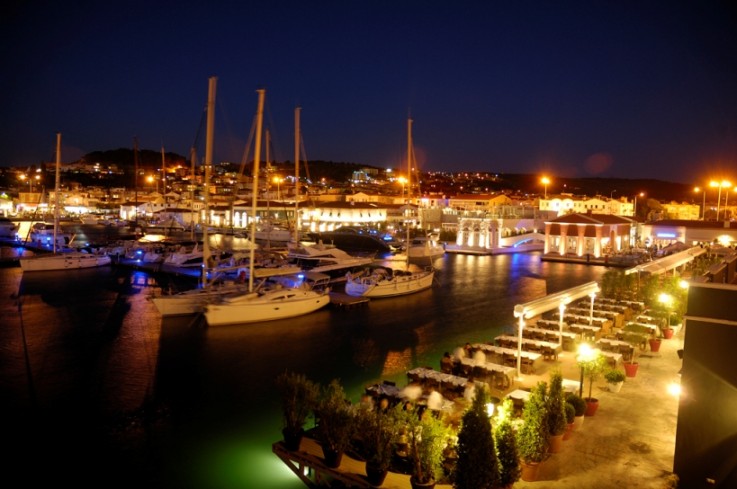 Other festivals and regattas in Turkey include: