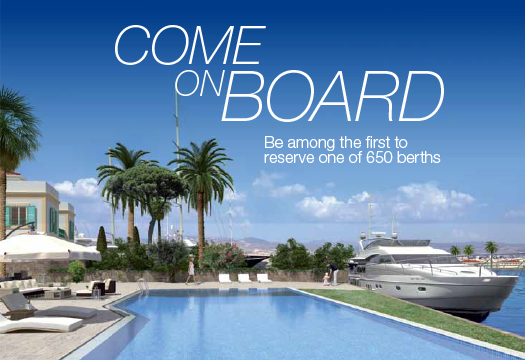 THE €350 million Limassol Marina is heading towards completion as 90 per cent of the work is finished, meaning the new facility will be fully operational in the first half of 2014.

As far as the global crisis is concerned, Paraskeva said that businesses and sales were affected. “Fortunately, however, we have the support and financial backing of the most reputable companies on the island, as well as an extremely unique and enticing product at our fingertips. The first yachts are planned to arrive in March and the commercial area will open its doors to the public in June.” she  said.

“This marina is one of few integrated marinas in the heart of an international city like Limassol and certainly the only new master plan development offering private berths directly attached to villas. It is the first super yacht marina in Cyprus, it is conveniently located at the crossroads of three continents and it seamlessly combines living and sailing in an unrivalled environment.” 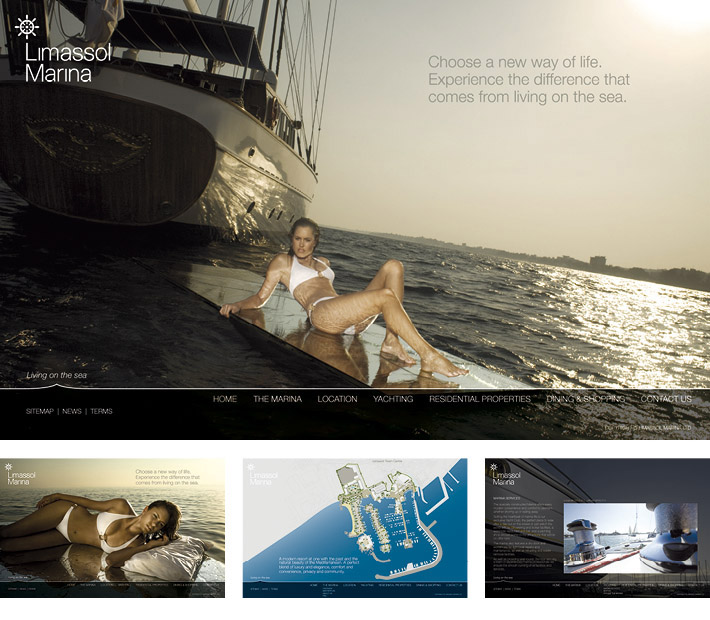 When asked whether they were satisfied with how things were progressing in terms of sales, Paraskeva said that they still had to release all of the residential units for sale but the results to date had been very positive, she said.

Half the apartments and penthouses at Nereids Residences have already been sold while contracts for apartments at Thetis Residences and for a number of Peninsula and Island Villas, including the two largest residences of the project, have also been signed.

Apart from buyers from Russia, the UK, and Middle East, some interest from China was observed but this was more concentrated on the lower end of the market. 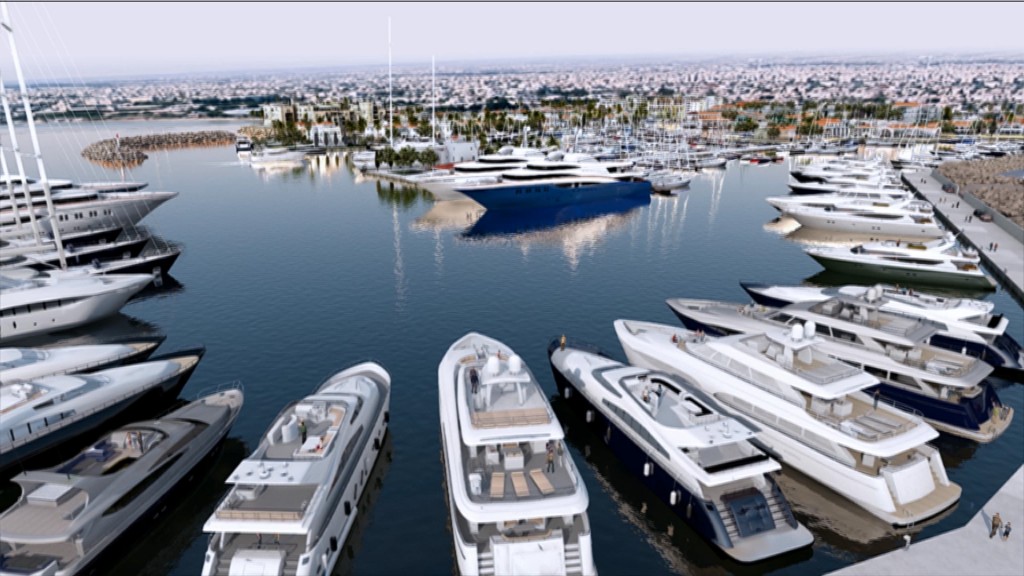 Properties at the marina start from €370,000. One villa within the complex was sold for €13 million.

Although the project has raised some environmental issues, Paraskeva said that while disturbing the sea bed to reclaim land and create the marina structure, they recovered fridges, car tyres, mattresses, and pieces of furniture, therefore actually helping clean the sea.

The marina will have 650 berths for vessels up to 115 metres in length.