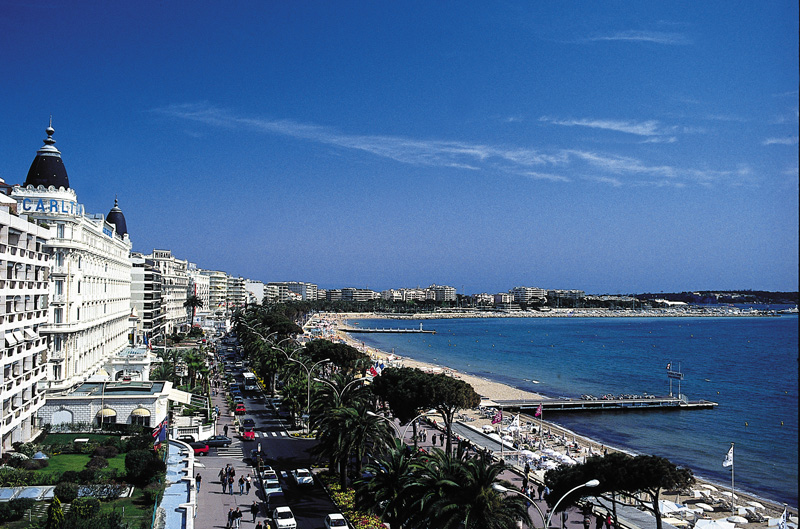 The EU commission stated on November 21 that VAT exemption on chartering yachts in France is not compliant with EU VAT rules. The notice, which requires France to take steps to remove the exemption from its tax legislation within two months, has prompted one tax expert to say France “cannot be regarded as a paradise for yachts anymore.”

Since 2010, the EU rules for chartering yachts have changed. In principle, chartering a yacht for less than 90 days requires VAT to be paid in the country where the chartered trip departs.

The new rulings have put more pressure on the VAT exemptions France applied for the chartering of commercial yachts; chartering a commercially registered yacht with permanent crew and a commercial purpose was exempted from French VAT. 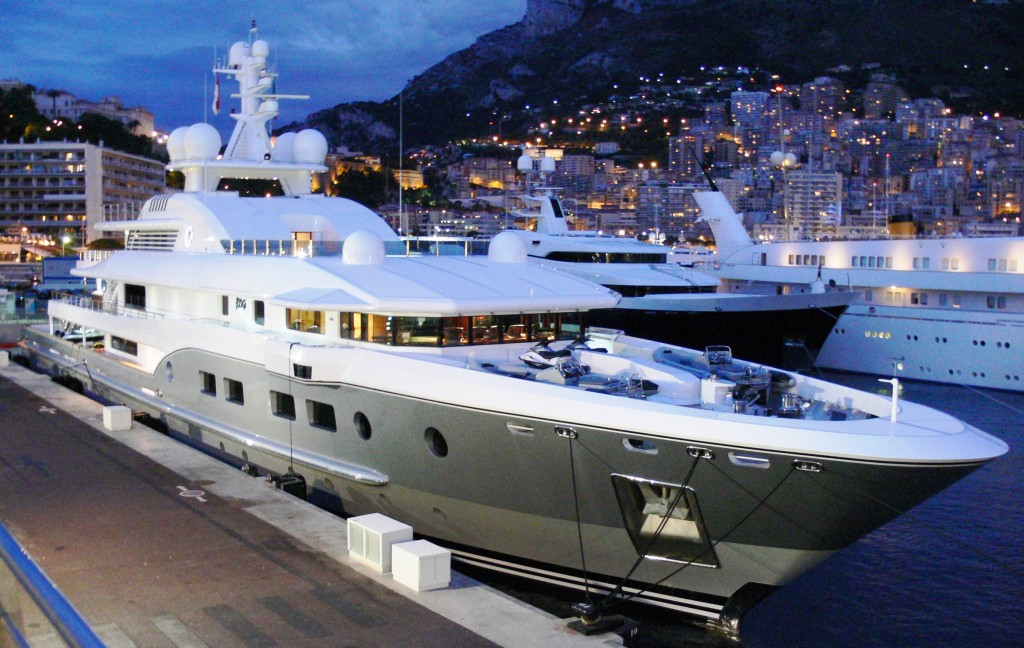 Kogo on a Monaco Evening

Freddy Desplanques, senior associate at Ince & Co, in discussion with French tax officers who will represent France’s interests before the EU commission, put it plainly:

“We know that if in France we have chartering activities and if the vessel is put at the disposal of individuals in French waters, this operation will be taxable,” he said.
More EU pressure on France to follow through on legislation
Since the ruling of the European Court of Justice in the case of Bacino Charter Company in December 2010, in principle no VAT exemption applies when the charter trip is undertaken by a private person for leisure purposes. This was followed by the recent announcement (September 29, 2011) of the European Commission, stating they are taking the case on the French VAT exemption for chartering activities to court.  And now the final decision that the exemption is not compliant with U law.

The EC wants France to apply and check the legislation in practice. For the moment, France does not have a system in place to check whether the new rules could be followed.

Yachts now being chartered in France, without VAT being accounted for, are already operating out of line with European legislation. It is only a matter of time before French authorities will follow through and check the yachts and their use at high seas. Consequences for non-compliance may go from large penalties to even seizing the yacht. 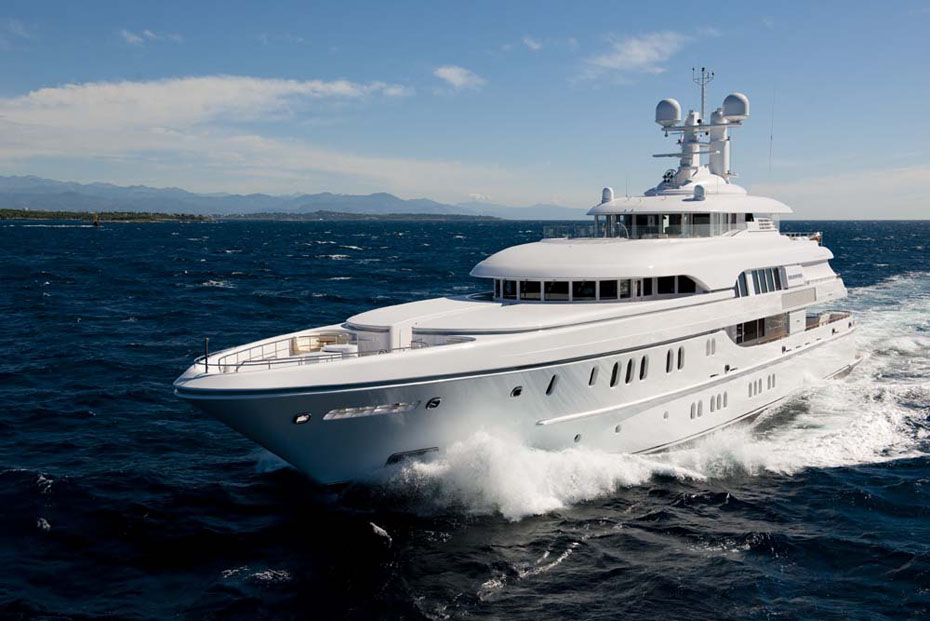 Desplanques, from the taxation side, believes the new charter tax will be up and running by summer 2013.

“The tax authorities will confirm to the EU Commission they will change legislation and ask for three or four months more to make the legislation evolve just before the [summer] season. Probably the changes will evolve very quickly,” he said.

However, what could delay the process is political will backing the interests of the yachting sector as the French want to ensure that they are not left with a situation where marinas are 75 per cent empty and local hinterlands have no business. They need to tread carefully as the last time a full tax was applied in the early ’90s yachts deserted French ports for more favourable tax environments – that’s the beauty of boats – they move!
For neighbouring countries in the EU that could be rubbing their hands in glee at the prospect of France no longer enjoying charter VAT free status. Nearby Gibraltar has just abolished import duty for yachts over 18m and has no VAT – a tempting proposition for many French vessels.