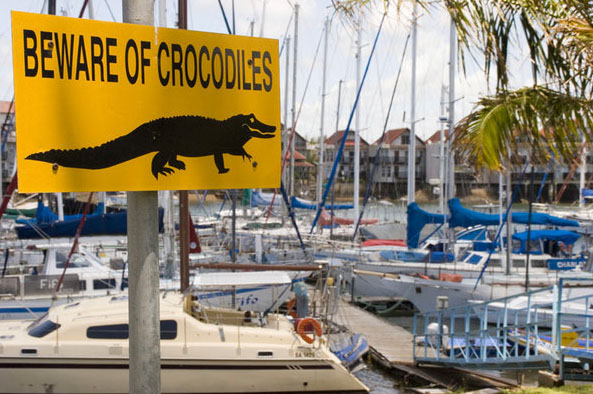 Yachties extending their stay in South Africa are being threatened with having their vessels impounded unless they temporarily import them, or face having to pay fines.

Customs officials are springing laws on them that apply to commercial vessels, causing confusion at moorings in Richards Bay and Durban. Foreign yachtsmen are being expected to temporarily import their vessel if they remain in South Africa for six months and can be fined up to 15% of the value of their yachts if they break this law.

The KwaZulu-Natal yachting fraternity is also concerned that they have not been informed of this law being enforced. The South African Revenue Services, which manages customs and excise, itself maintains that the document the yachties claim is being used to force them to temporarily import their crafts, is only for commercial vehicles and “does not deal with yachts as such”.

Zululand Yacht Club (ZYC) commodore Kirsten Schreuder said the imposing of this regulation could add unnecessary bureaucracy to an industry in South Africa that heavily relies on foreign yachtsmen bringing their vessels to KwaZulu-Natal’s coastline for repairs.

A vague public document called SARS Temporary Import of Commercial Vehicles, which was made effective in 2001, is allegedly being shown by custom officials to the yachting fraternity as validation of the need for the boats to be temporarily imported and justification for handing out fines. “It has caused a huge knee-jerk reaction from everyone. In September, the SAPS Water Wing and Customs arrived at the club and started checking papers, telling our foreign yachties they were in breach of the law. We were all caught completely off-guard. We have never been aware of these regulations,” said Schreuder.

With boats being “placed under arrest” according to one yachtie, Customs decided to only slap each transgressing yachtie with a R2?000 fine.

SARS spokesperson Marika Muller said the import document Schreuder is referring to “does not deal with yachts as such” but added that leisure sailors were still subject to certain expenses.

“Yachts that originate from countries within the European Union and SADC are free from customs duty but subject to 14% VAT,” said Muller.

“Yachts with any other origins are subject to the payment of 10% customs duty plus 14% VAT.” She said, however, there were costs payable to Customs although these amounts were refundable.

In further questions posed to Muller regarding the import document, she said “the legislation on which you are basing your question is not applicable to yachts”.

But Zululand yachtie Izak Labuschagne said the entire affair is peculiar. “Yachties go to great efforts to comply with sovereign laws as they are travelling and their boat is their home. This idea of a temporary import is madness … the reasons for it being shown to us by local customs authorities is so vague, the only tangible result it will have is to chase touring yachts away from our shores,” he said. “The manner in which Customs has pursued foreign yachtsmen in our ports has left a perception, rightly or wrongly, that our officials are corrupt and were merely seeking to make a quick buck by extorting money out of unsuspecting foreigners not prepared to fight them.”

According to the ZYC, the yachting industry brings in about R15?million to the South African economy every month and this is likely to increase with the east coast of Africa further north and Suez Canal increasingly becoming a no-go zone because of the threat of Somali pirates. “We are seen as a safe and reliable destination at which to undertake repairs. We are not adverse to new regulations, just we need to know what they are,” said Schreuder. 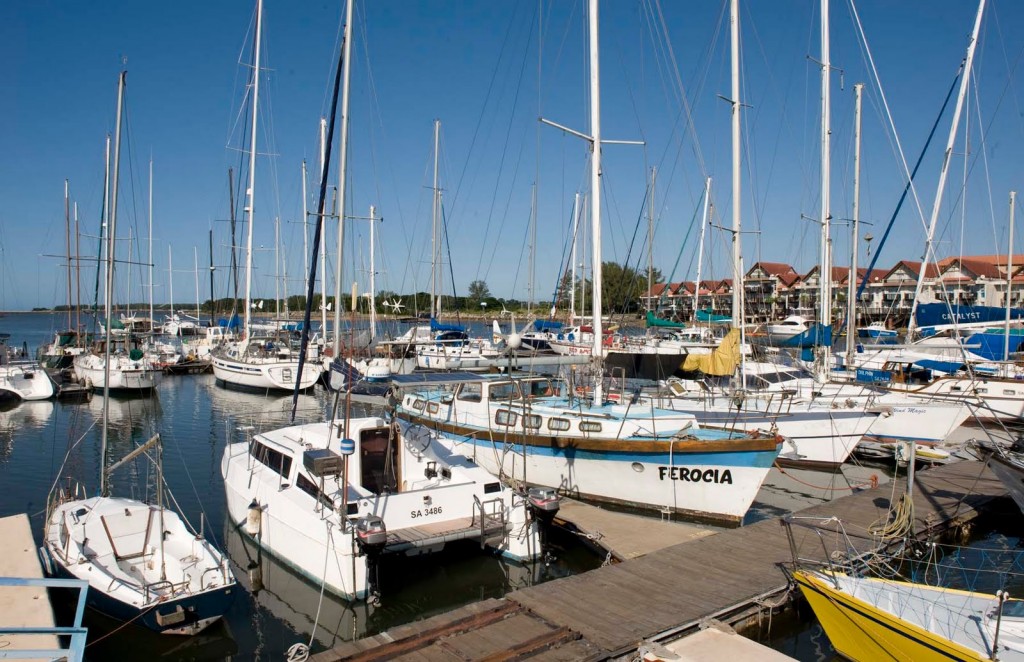 He said instead of making it confusing for foreign pleasure sailors to sail into South Africa, it should be made easier through the introduction of a cruising permit valid for two years, a practice used in Trindad and Tobago in the Caribbean. “Vessels are brought to SA for refurbishment and repair, which can take up to two years. The owners are often retired and wealthy and either travel our country or fly home, returning once their yacht is repaired. We need to accommodate them and make our destination and boatyards favourable,” said Schreuder.

Durban Marina manager Malcolm Manion said there was a desperate need for further clarity on the regulations. “What we are finding frustrating is there is not much clarity being given on just how the regulations are to be enforced and what is expected of visiting vessels,” said Manion.