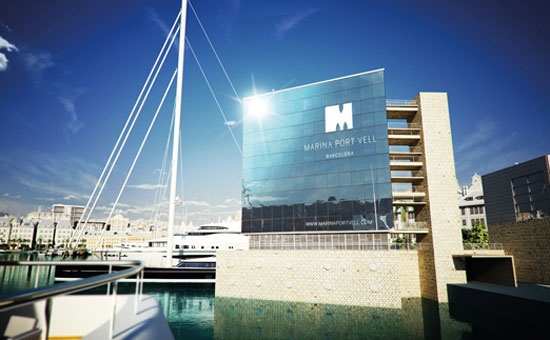 Barcelona, in the Catalonia region of Spain, has recognised the importance of Superyachts to the local economy and is spearheading a policy that is promoting the city port and it’s facilities as a “Nautical Cluster”.

Launched at the Monaco Yacht Show 2012, the Cluster is a vehicle for promoting Barcelona to Superyachts. In the centre of the cluster is the ambitious project of Port Vell which will when completed see alongside berthing for yachts up to 180 metres.

Just minutes from the beach and a short stroll into the city the marina is already attracting the attention of yacht crews who hope the owner will buy a berth there!

The initial promoters of the new group are

The  Cluster is being launched with the aim of integrating companies, institutions or research centres whose common focus is the sea in order to fully exploit their socioeconomic potential.

Also expected to take part are

along with strong city backing and the support of other cultural bodies.