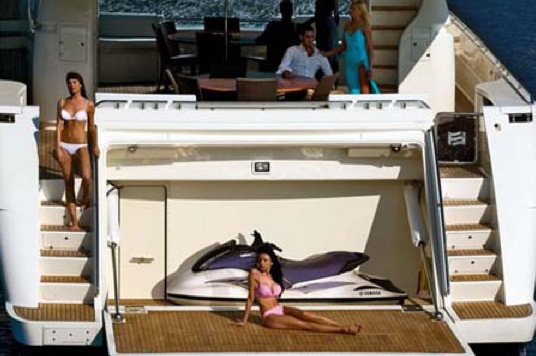 After the completion of the debt restructuring, SHIG Weichai Group will acquire a 75% stake in Ferretti. 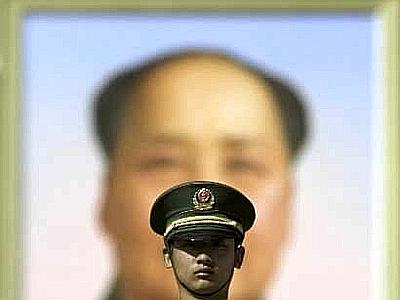 In a statement, the Chairman of SHIG –Weichai Group, Mr. Tan Xuguang comments on the strategic importance of the deal: “Developing the yacht business is one of the Group’s strategic goals for the next five years. Ferretti, which possesses iconic international brands, state-of-the-art manufacturing technologies, products of the highest quality and an extensive sales network, is an ideal partner. Through the acquisition, the Group will cooperate closely with this world-renowned yacht maker, providing Ferretti with new channels to market and capital support as well as other resources with which it can expand more effectively into emerging markets, a key area of potential growth for Ferretti. Synergies between the Group and Ferretti can be unleashed through the sharing of resources and industrial integration. Ferretti’s overall competitive advantages in production cost, sales channels, after-sales service and financial strength will be improved, creating a win-win situation that will allow Ferretti to consolidate its leading position in the luxury yacht market”. 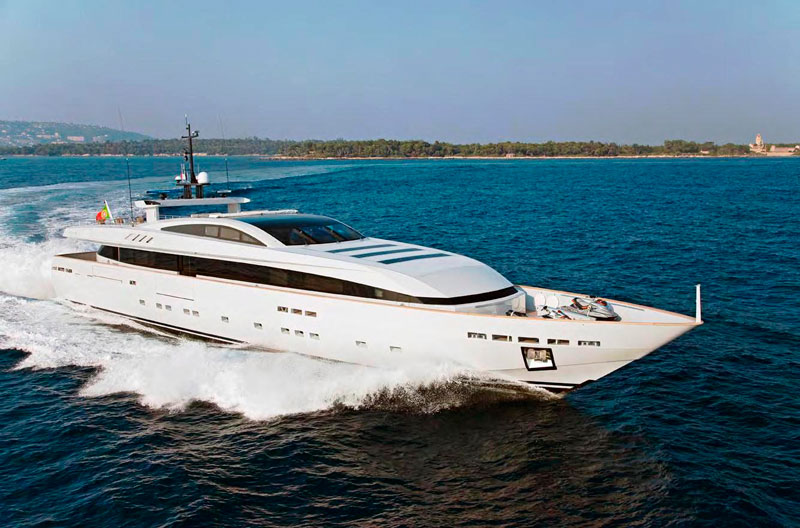 While demand in the American and European markets are declining, luxury goods companies have increasingly been targeting emerging markets and China in particular. According to the Hurun Report 2011, China’s rich list publisher, the country has 271 official dollar billionaires, although when including the number of “invisible” billionaires, this number could easily reach 600. These ultra-rich together with the emerging middle classes have created an expanding market for luxury goods that overtook Japan as the world’s second largest market for luxury goods in 2010. It is therefore no surprise that SHIG – Weichai Group plans to tap into this potential demand and acquiring a well known, highly regarded yacht business is providing them with the potential to achieve their goals.