Franck Nöel’s TP52 Near Miss (SUI) has been confirmed as the overall winner of the 2012 Giraglia Rolex Cup. 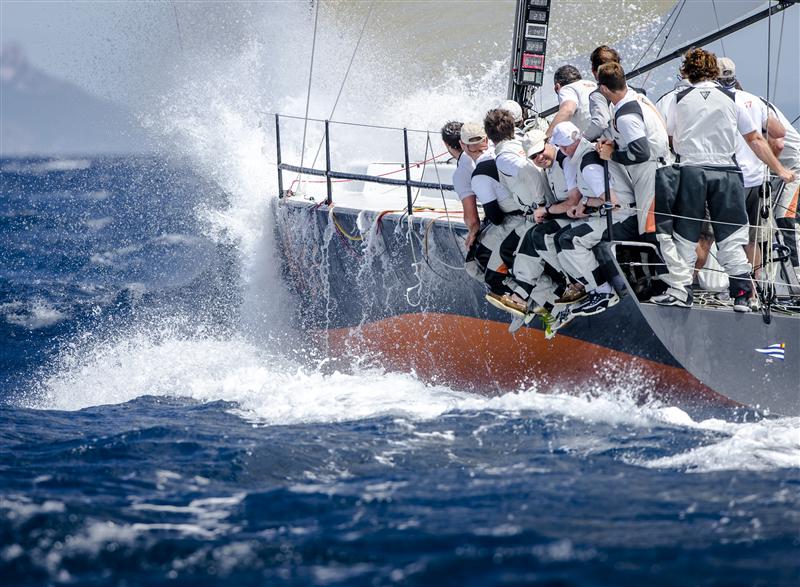 A big boat race was predicted ahead of the historic 60th edition of the race from Saint-Tropez to Sanremo. And so it proved. Yesterday morning, the 100-foot Maxi Esimit Europa 2 (SLO) smashed the four-year old race record by over three hours, completing the circa 242-nautical mile course in 14 hours, 56 minutes and 16 seconds. Near Miss was the fourth fastest boat on the water, finishing just 31 minutes outside of the previous race record. As most of the Maxi fleet (yachts measuring over 60-feet) made short work of the course, the drop in conditions throughout yesterday ensured that the smaller boats still at sea could not surpass the corrected time set by Nöel’s predominantly French crew.

Prevailing from a fleet of 170 international yachts, victory capped a successful week for Near Miss following her impressive performance during the three days of inshore racing in Saint-Tropez. Nöel cut an ecstatic figure: “It was an extraordinary race and we nearly beat Alfa Romeo’s record with a 52-foot boat. It was at the very limits of comfort, we got very wet! Near Miss is not a boat made for offshore racing, more for inshore, but we are very happy to have done it.” Nöel has form at the Giraglia Rolex Cup having also claimed the combined inshore and offshore race prize in 2010. 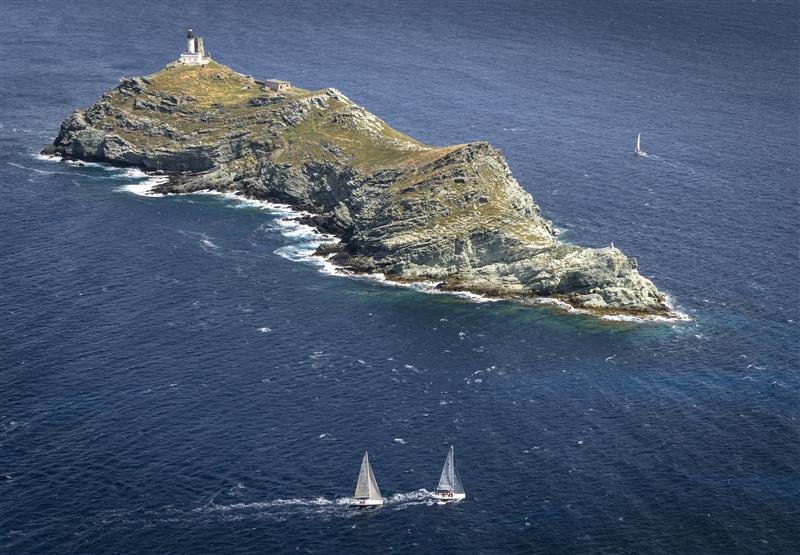 Near Miss can count on the experience of America’s Cup yachtsman Karol Jablonski. “It was a very exciting race – the conditions were very extreme,” confirmed the Polish sailor, a recent addition to the team. “We anticipated the changing winds and the crew did an excellent job in changing sails so we didn’t waste time. The boat always went at the maximum speed possible according to the conditions.” As helmsman, Jablonski had a unique view of the race. “It was very wet as I was the guy sitting furthest forward – it was like a cold water Jacuzzi or whirlpool!” Whilst Near Miss celebrates, the elements proved demanding for much of the fleet with around fifty crews forced to retire from the race.

Near Miss will be presented with the Rolex Challenge Trophy and a Rolex timepiece during tomorrow’s prizegiving at the Yacht Club Sanremo, the final act of the 2012 Giraglia Rolex Cup.