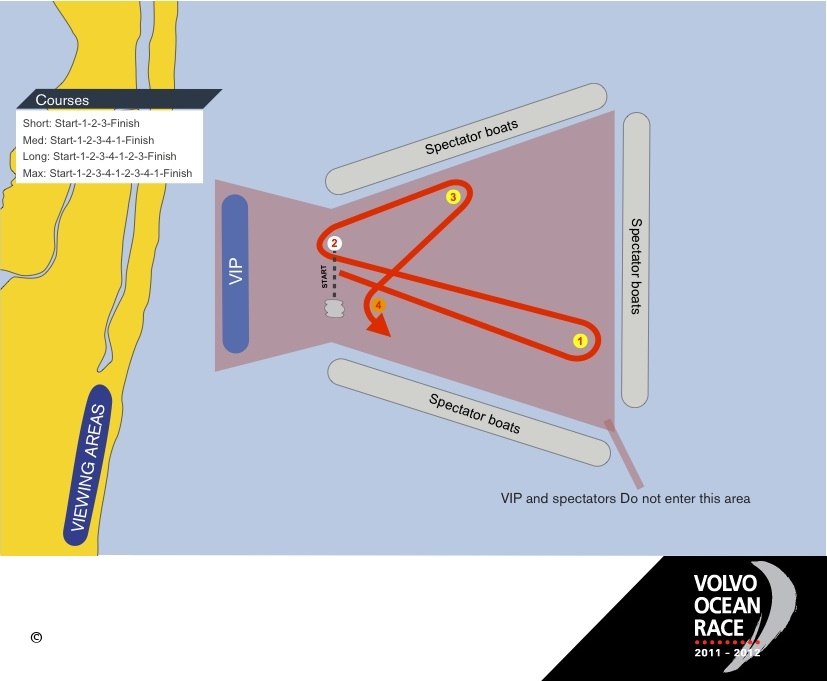 With just four in-port races and three offshore legs left to go the Volvo Ocean Race 2011-12 remains too close to call – and points have never been more crucial as the reunited fleet gears up to resume competitive action this weekend.

After more than six months and thousands of miles of extreme racing, just 17 points split race leaders Telefónica from current form team PUMA in fourth in the overall standings. In between sit Groupama and CAMPER both also vying for the top spot.

With the quest for the Volvo Ocean Race trophy so open, tensions are running high as the crews prepare for Saturday’s PORTMIAMI In-Port Race and the start of Leg 7 across the Atlantic to Lisbon on Sunday.

Heading into the seventh of the 10 in-port races, CAMPER with Emirates Team New Zealand are the team to beat inshore, having notched up 27 points in the in-port series.

“At the end of the day all this race is about is getting the most points possible and people are going to extraordinary lengths to get any point they can,” said CAMPER skipper Chris Nicholson.

“We treat it amazingly seriously and that’s what we’ve done right from the start. It just so happens that it gets highlighted more because we’re getting closer to the finish.

“We’ve been doing well in in-port racing as a whole and as regards a game plan, we’re still going to stick to what we have been doing so far.”

PUMA Ocean Racing powered by BERG trail CAMPER by just a point in the in-port series on 26, with Abu Dhabi Ocean Racing on 24.

Abu Dhabi Ocean Racing skipper Ian Walker said his team enjoyed the in-port racing and having won two of them already in this edition of the race would be up to make it a hat-trick in Miami. 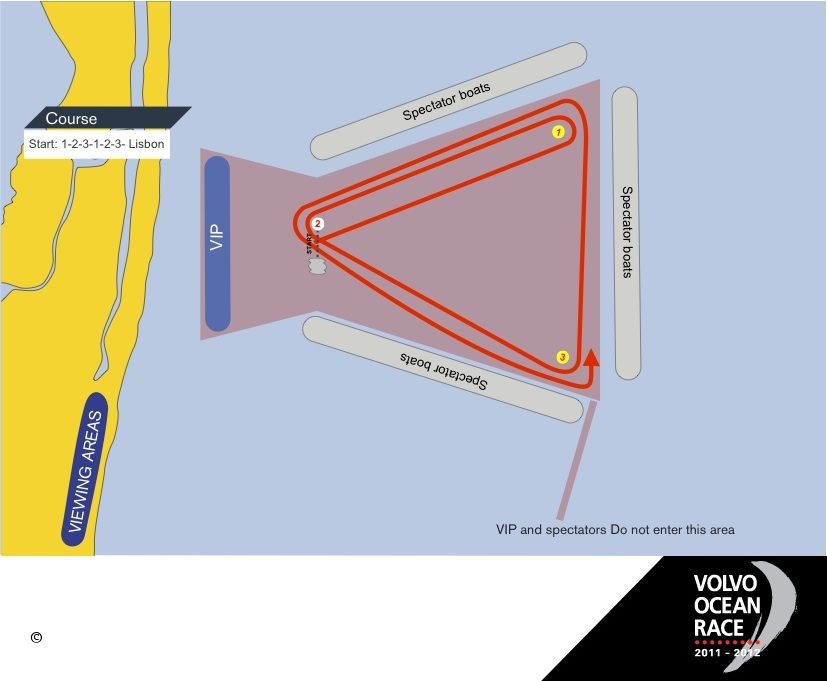 “We enjoy the in-ports and got to do a couple of days practice here,” Walker said.

“One thing these in-port races have shown is it’s all about getting a good start, sailing in clear air and having clean boat handing.

“Every single boat is capable of doing that, it’s just a question of who has their day.”

Inconsistency around the short inshore courses has left Team Telefónica and Groupama sailing team, first and second on the overall leaderboard, with just 18 and 21 in-port points accrued respectively.

Nevertheless, Telefónica skipper Iker Martínez said his team would go into the Miami  race full of confidence after several days practising their short course skills during the stopover.

“I think we are very good for the in-port race,” Martínez said. “We have been training quite a lot for it. We have spent time preparing and a lot of time on the water, so now we are feeling very good.

“We have to start well and get good boat speed. Be good around all the marks and we’ll be fine. But that will be the same for everyone.

“We have to make sure we are on the podium. Maybe one of two boats can beat us but that will not make a big difference.”

Despite having claimed his first short course victory in the DHL In-Port Race Itajaí,  Groupama skipper Franck Cammas played down the chances of a repeat performance on Saturday.

“Groupama are not the favourites,” Cammas said. “Telefónica and CAMPER are much more consistent. They are the ones who have more chance of earning the much needed points than us.

“But they make mistakes, as they proved in the last in-port race,” he said. “As long as we are close behind them to pick up the points, we will be happy.”

The return of Team Sanya, forced out of Legs 5 and 6 with boat damage, brings the six-boat fleet back up to full strength for the first time in more than six weeks. In contrast to the conservative strategies touted by the other teams, Sanya skipper Mike Sanderson said his crew fully intended to make their presence known.

“For sure, on Saturday we are going to mix it up,” Sanderson said. “We will race fair and we will race clean and if they want to be conservative then that is very much up to them.”

After misfortune struck PUMA Ocean Racing powered by BERG in Leg 1 when they dismasted, Ken Read’s men have now clawed their way back into overall contention and go into Leg 7 on the back of consecutive leg wins.

Read said the wave of confidence surging through the American team had set them up well for Miami and in good stead for another strong result in the transatlantic Leg 7.

“Just to be back in the game is great,” Read said. “It’s no fun being an afterthought, and it’s taken a lot of work to get out of that status and back into the hunt.

“We have faith in the boat and faith in the crew. Good things usually happen for us. I think we just go out there and keep doing what we are doing.

“We are not focusing on anyone or trying to do anything special. Let’s just get in the top couple in this race and just keep gaining points,” he added. 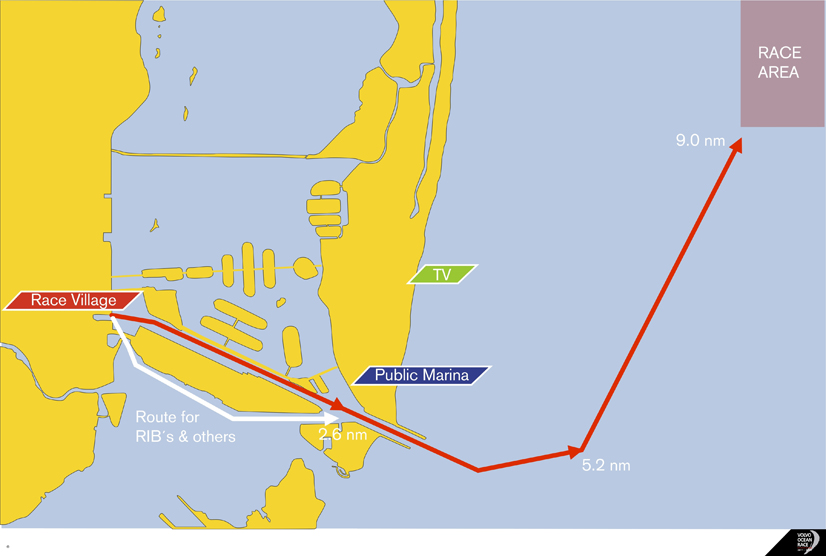 Leg 7 to Lisbon, Portugal is expected to take around 11 days to complete.

Six points are on offer to the winners of each in-port race, with five for second, four for third and so on down to one point for sixth place.

In the offshore legs, the winners receive 30 points, followed by 25 for second, 20 for third, down to five points for sixth.

For the latest course and weather information go to volvooceanrace.com