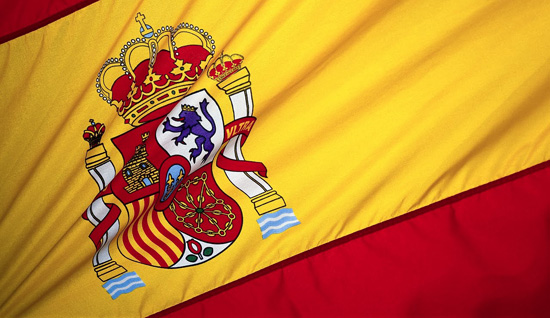 At a conference organised by Mallorca’s Chamber of Commerce in Palma around 100 representatives from the region’s nautical industry discussed the contentious Spanish boat tax issue.

Just weeks after the EU Court of Justice declared Matriculation Tax an “unlawful practice” further evidence came to light suggesting that the Spanish Authorities are willfully and deliberately ignoring the guidance laid down by the EU.

The main area of discussion for the conference was to look at ways to boost the nautical sector – and chief amongst those was the scrapping of Matriculation (ISDMT) Tax which is judged to deprive ports in Mallorca and Ibiza of €10 million per weekend at high season.

SuperyachtNews.com reports the revelation of the day – from Javier Campillo, Chief Tax Inspector for the Balearics.  Contrary to the EU Court of Justice’s ‘unlawful’ declaration, Spain’s Matriculation Tax will continue to apply to all Spanish-registered yachts, including those on the Canary Islands Register (REBECA). (Despite a previous ruling that due to clauses in the Canary Islands Register it was impossible to charge Matriculation Tax in The Canaries.)

Everything now points to a continued stand-off between the Spanish Government, the Balearic authorities and the EU judges. The bad news for yacht owners is that Spanish Tax of 12% will continue to be charged on all Spanish registered vessels. The main problem is that whilst the tax breaks the principle of freedom to provide services in the EU it is not actually illegal (taxation cannot be illegal under EU law but only against principles).

It looks as though this one has some distance to run…watch this space.